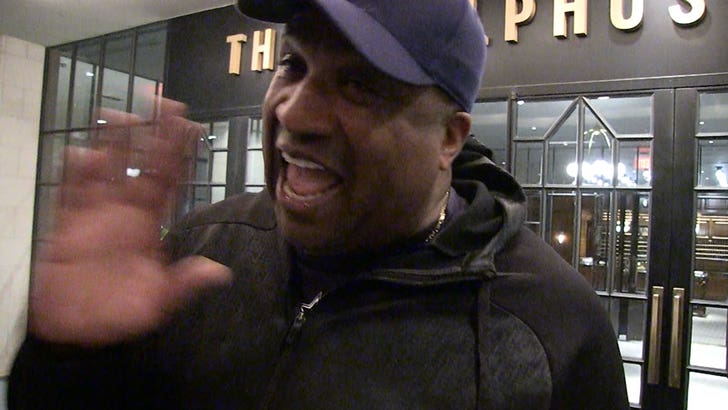 "Ezekiel is the best to ever play the game, remember I said that," -- Zeke's dad.

TMZ Sports spoke with Stacy Elliott -- who also runs Fifth Down Enterprises -- who tells us his son has been laser focused this off-season and is ready to wreak havoc all over the NFL for the Dallas Cowboys in 2018.

"This is deeper than Lavar Ball ... this is the actual truth. The truth is in the pudding, or the pudding's in the truth, whatever they say."

Elliott says he's impressed with the new crop of running backs, including Saquon Barkley ... but no one can hold a candle to his son.

"Saquon's a great running back, great young man. But he's not Ezekiel Elliot in my opinion. Ezekiel is the best to ever play the game." 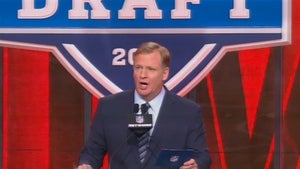 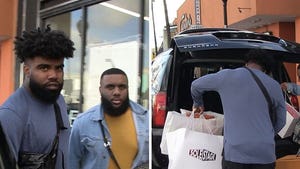