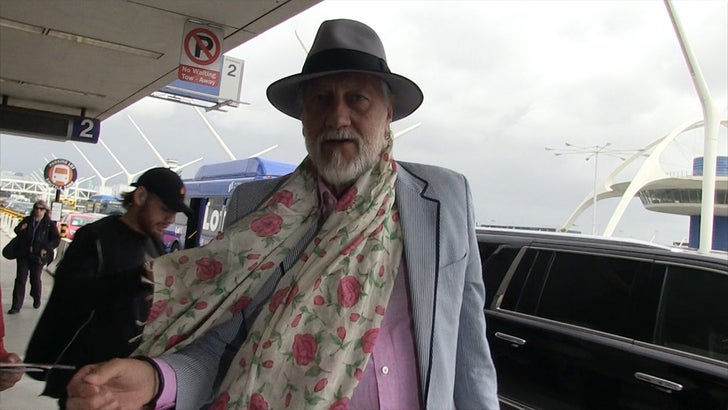 Mick Fleetwood says to expect some surprises when Fleetwood Mac hits the road again this year without guitarist Lindsey Buckingham -- including some Tom Petty gems.

Buckingham was fired from the band last month and replaced by Mike Campbell, the lead guitarist for Petty's Heartbreakers, and Neil Finn from Crowded House.

It was a pretty bad departure, but when we got Mick at LAX Wednesday he told us the band wouldn't be cutting all of Lindsey's songs out of the setlist ... but they will be focusing on having fun. Remember, classics like "Go Your Own Way" and "Don't Stop" are largely Lindsey jams.

We asked if there's any chance for reconciliation, and Mick's answer is pretty definitive -- and sad for fans of the OG Mac. 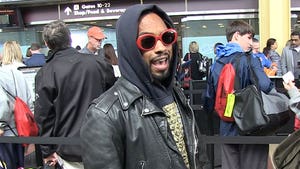 Miguel Geeks Out About ABBA Reunion