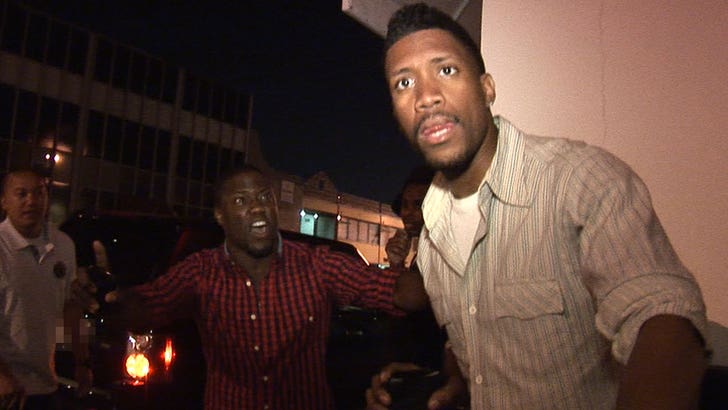 Kevin Hart once had a fun guys' night out on the town with J.T. "Action" Jackson -- the guy charged with extorting Kevin in the sex tape case -- and a TMZ photog captured the whole hilarious scene.

J.T. and Kevin were leaving dinner at Philippe Chow back in June 2010 ... and while Kev was anxious to get in his Range Rover and go home, J.T. wanted to clown around and show off his pro bowling card to our camera guy.

Kev eventually got fed up with waiting and bolted. You've gotta see how J.T. reacted. We'll say this -- dude was quick on his feet as he chased down Kevin's SUV.

It was hysterical then, and it shows just how close they were. As we told you, J.T. was charged with attempted extortion and extortion by threatening letter ... both felonies. Prosecutors believe he threatened to release the sex tape shot of Kevin and a woman in a Vegas hotel room. 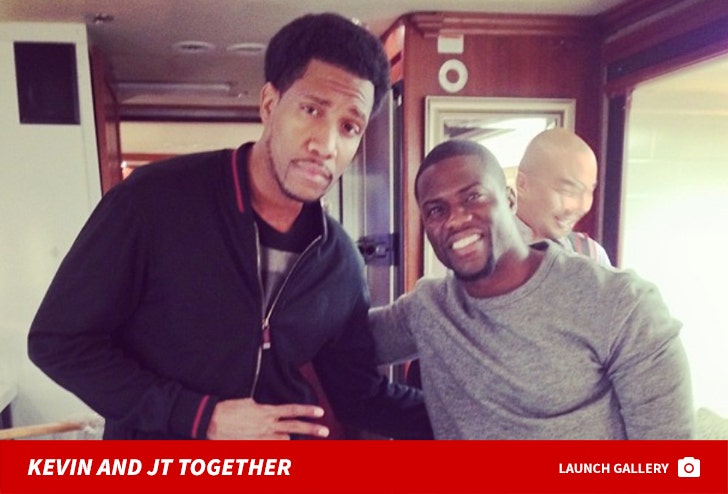 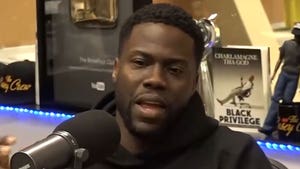 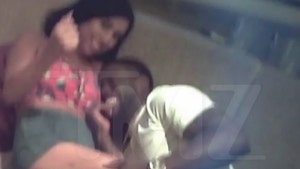 Kevin Hart You Might Want to Rethink Humor Sex Tape