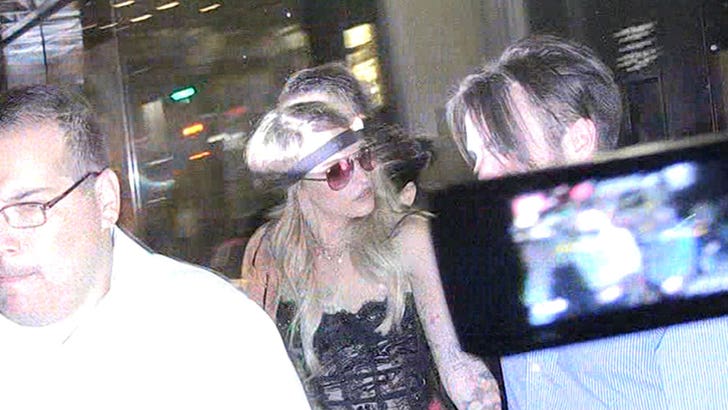 Paris Jackson furiously went after a paparazzo for calling her a nickname reserved only for those close to her late father, Michael Jackson.

The encounter went down as she was leaving a Met Gala event Thursday night in NYC ... with an entourage in tow, a throng of fans in the distance and horde of paps waiting to get a shot of her.

Check it out ... one photog tries getting her attention by calling her "doo-doo head," a nickname the King of Pop held for his kids, nieces, nephews and even Macaulay Culkin. The use of the nickname clearly conjured up some deep feelings for Paris ... as she tore into the pap.

It kinda gets worse ... after the encounter, other photogs start referring to her as "apple head," another term of endearment MJ also used for those close to him.

For what it's worth ... our guy only called her beautiful. 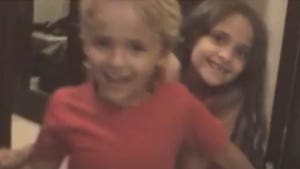 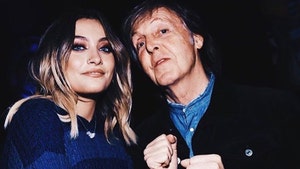