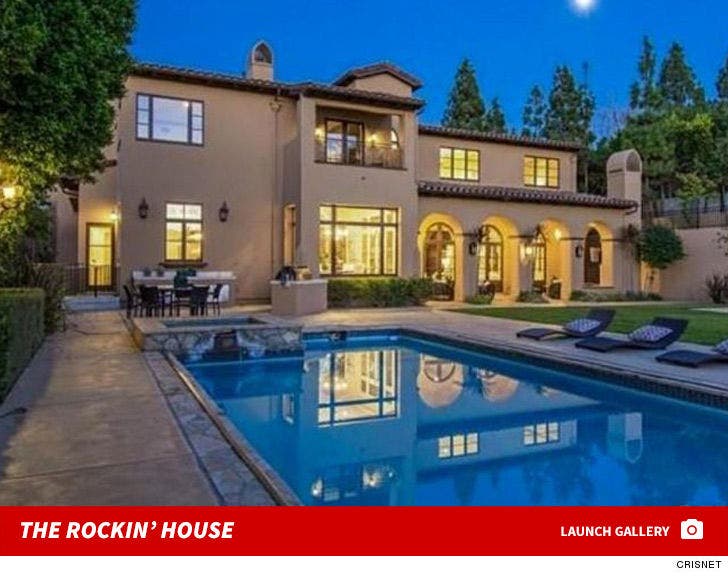 Big Sean's got big plans to get his pad just right for summer pool parties ... and that means making sure his kitchen's on point, too.

The rapper's obtained a building permit for his 7-bed, 8-bath, 11,000 sq. ft. Beverly Hills mansion -- which was formerly Slash's -- to remove and enlarge the window facing the swimming pool ... according to L.A. City docs.

There's also a permit for Sean's home to re-plaster the pool and add some new lighting.

But Big Sean's biggest project -- according to the docs -- is pumping around $22k into a remodeling job to his kitchen and bathroom.

We broke the story ... the rapper bought the home from the legendary rocker in November at a Slash'ed price. Apparently, he's using what he saved to really deck out the digs. 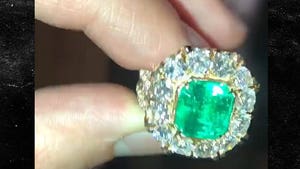 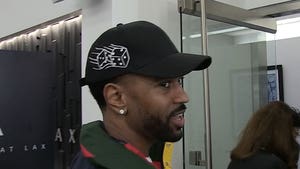