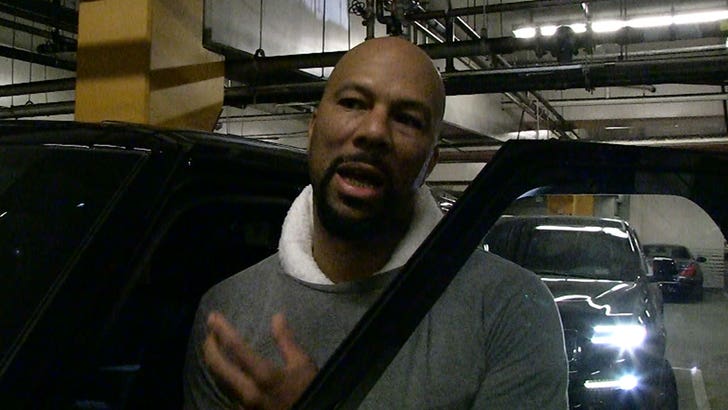 Kanye West's outburst about slavery being a choice is small potatoes compared to the other issues plaguing the African-American community ... according to one of his closest friends, Common.

We got him leaving Equinox in L.A. on Friday and asked if Ye's incendiary comment will end up destroying his career. Common says he doesn't agree with everything his fellow Chicagoan says, but he still loves him.

His major beef, though, is with the national reaction to Kanye's words. Common says it's distracting attention from several important issues.

As for their friendship -- Common made it clear he's got a few things to get off his chest with Kanye. 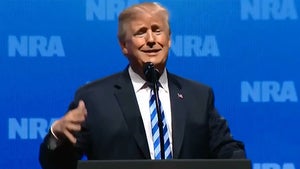 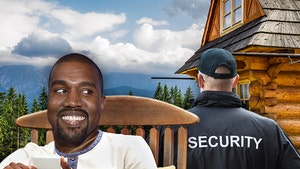