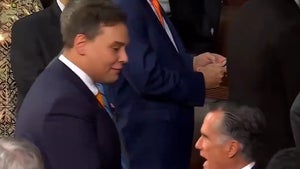 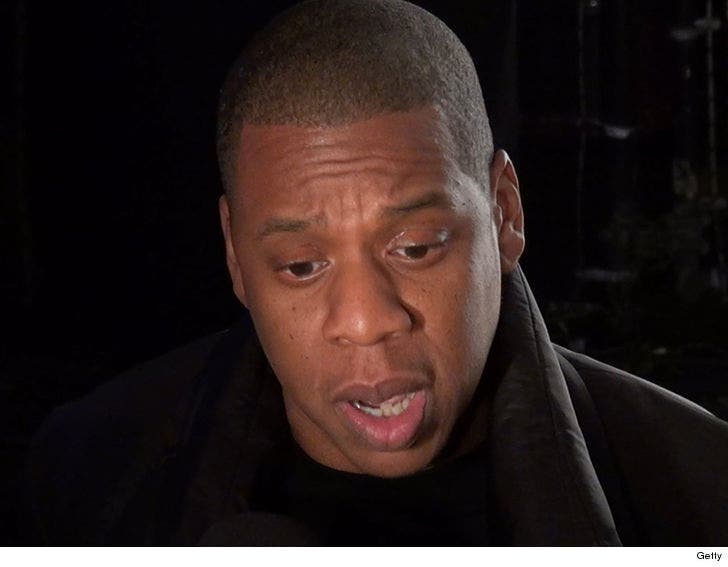 Jay-Z's time is money and holding him up for anything more than a day would seriously harm his upcoming 45-date world tour and those working on it, according to new legal docs.

Jay-Z is supposed to appear in court Tuesday and explain to SEC investigators why testifying for more than a day is out of the question.

A judge also set a preliminary date for his testimony, but Jay says giving testimony for longer than that, less than 3 weeks shy of his tour "will impair the work of many individuals and entities who are preparing for the tour and will hinder my own work in preparation for the tour."

The SEC is investigating the $200 million sale of Jay-Z's Rocawear clothing line to Iconix Brand Group in 2007 and whether Iconix violated federal securities laws. 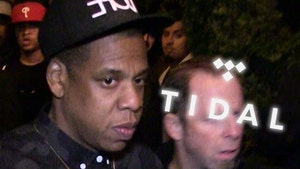 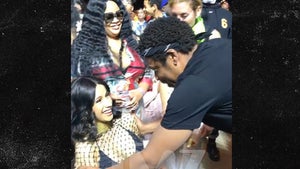