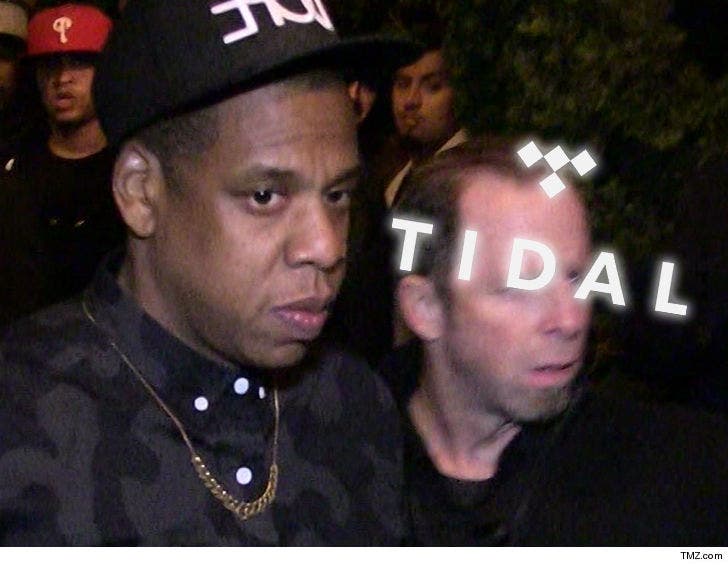 Jay-Z's company forgot to pay a hefty bill related to his purchase of the Tidal streaming service ... according to a new lawsuit.

Jay's co., S. Carter Enterprises, hired attorneys in Sweden to close the Tidal deal in 2014, according to the suit. Jay was purchasing Aspiro AB, the Swedish company that then owned Tidal.

In the docs, obtained by TMZ, the firm -- Roschier Advokatbyrå AB (gotta love Scandinavian names) -- says its attorneys put in more than 1,400 hours on the deal, and sent S. Carter Enterprises a bill for $629,000. The firm says Jay's team made a partial payment, but is still on the hook for more than $294k.

According to the suit, a financial adviser -- with another really long Scandinavian name -- was also hired for the deal, and got stiffed to the tune of $304k.

Roschier Advok-- never mind ... the law firm and the adviser are suing to get the outstanding bills, paid in full. 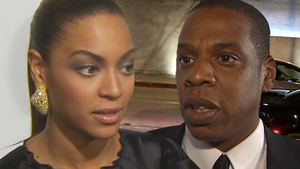 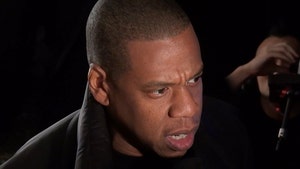 Jay-Z Says Leave Me Out of Roc Nation Logo Lawsuit