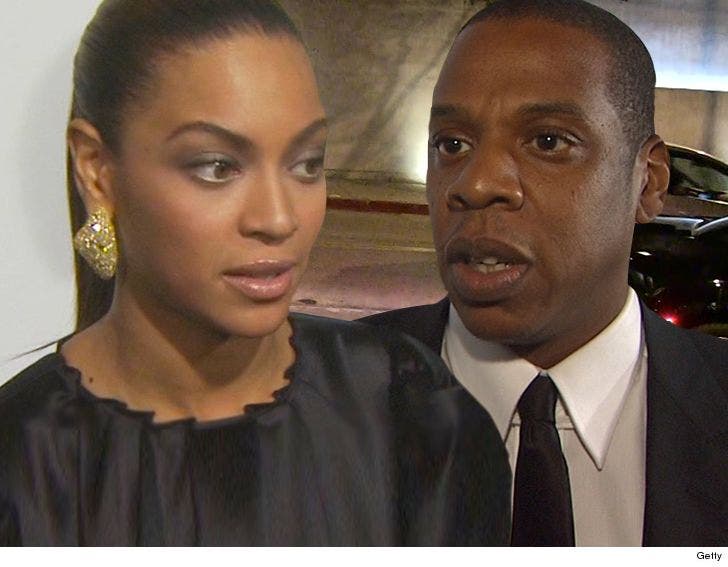 The folks who built Beyonce and Jay-Z's new Bel-Air house apparently scored a fortune off them, but screwed the little guy who did the dirty work ... this according to a new lawsuit.

Qwest Engineering is suing famed real estate developer Dean McKillen and Cuesta Estate -- the developers of Bey and Jay-Z's $88 million estate -- for allegedly stiffing them on at least $200k of work Qwest says it did on the house prior to it being sold to the couple.

In the docs, obtained by TMZ, Qwest says McKillen and Cuesta asked them to do all the excavating on the house and to specifically carve out a space for a future basement.

Qwest says that required 2,000 sq. feet at a height of 12 feet and 888 cubic yards of dirt to be taken out ... which they say they quickly wrapped up over 5-6 weeks with McKillen and Cuesta breathing down their necks.

When it was time to pay up ... Qwest says McKillen and Cuesta came up empty-handed, and never gave 'em their cash -- an alleged whopping $205,337. 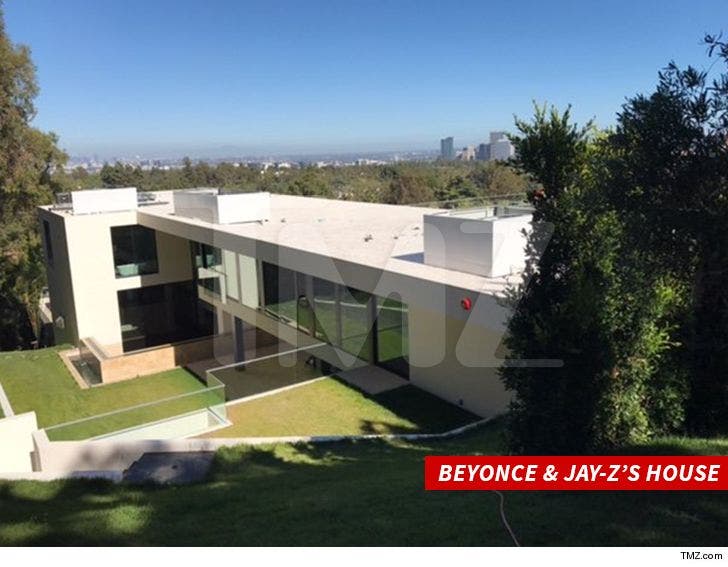 We broke the story ... Jay and Bey have continued to pour money into their home, and an underground living area of this type sounds like what they were still building back in October.

Qwest wants its dough and then some ... they're asking for more than $1.8 mil in punitive damages, too. We've reached out McKillen ... he said the lawsuit was based on false info, and that Qwest is not owed that money. 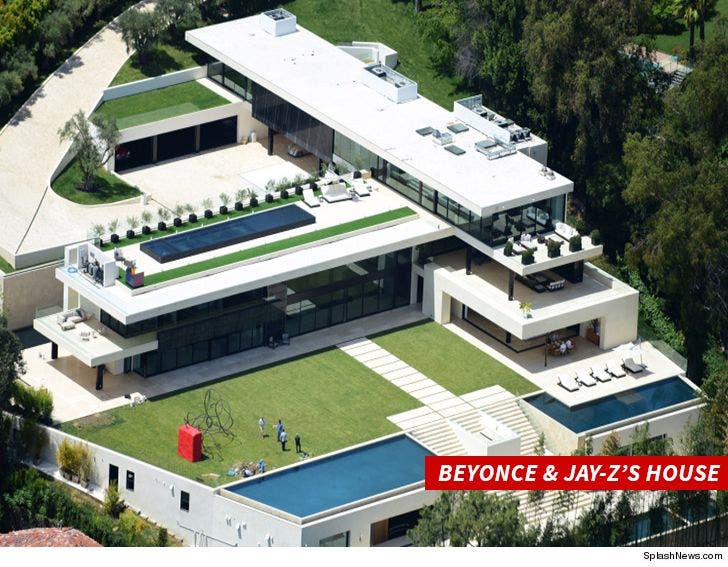 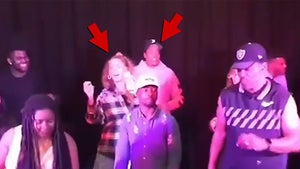 Beyonce and Jay-Z Do the Electric Slide!!! 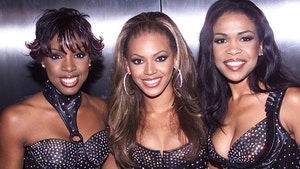