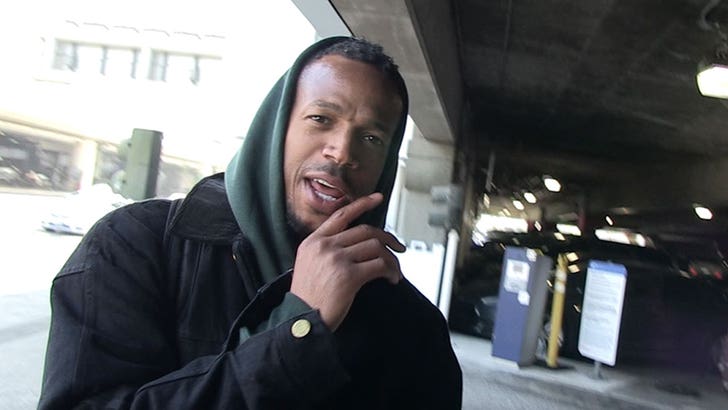 Marlon Wayans is a huge fan of the "This Is America" video Childish Gambino, aka Donald Glover, just released -- not only for its message, but for what he calls Donalds' stripper-inspired choreography.

When we got Marlon at LAX Monday he gushed about the vid -- which already has more than 20 million views after 2 days. If you haven't seen it ... Donald dances from scene to scene, in between unexpected shootings and other violence going on in the background.

Marlon says you can tell it's an incredible piece of art because everyone is interpreting it differently.

Glover's dancing is almost mesmerizing, and definitely draws your attention away from the background -- which is why ya kinda gotta watch it multiple times.

MW thinks the "Atlanta" creator's been spending a lot of time in ATL's famous strip joints, based on his dancing, and gives him props. Hell, Marlon even tried a few of the moves on camera with us.

We think he needs a few more nights at Magic City. 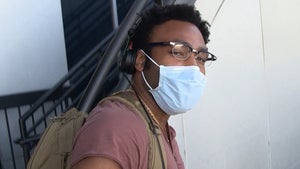