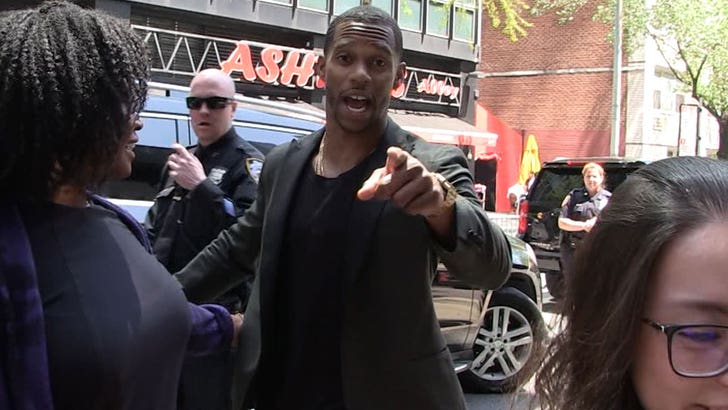 Victor Cruz says he still wants to play in the NFL -- and he's got a team in mind ... the New York Giants!

The 31-year-old wide receiver hasn't taken a regular season snap since 2016 -- but at the BTIG Charity Day event in NYC, he made it very clear he doesn't want to retire yet.

Of course, Cruz's exit from the Giants wasn't exactly sunshine and rainbows -- he accused the team of icing him out of the offense in 2016 to keep his stats down so it would be easier to cut him.

"And if I played well, they were due to -- they owed me a ton of money that next year so it was like ... let's get Cruz off the books," he said last year on the Breakfast Club.

Will the Giants forgive and forget, and offer a new deal? They just cut Brandon Marshall, so it seems like there's room for one more ... 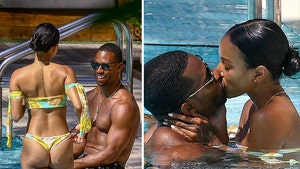 Karrueche Tran and Victor Cruz Make Out Poolside in Miami 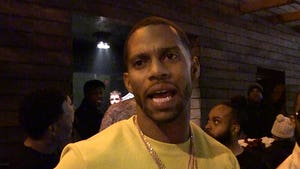