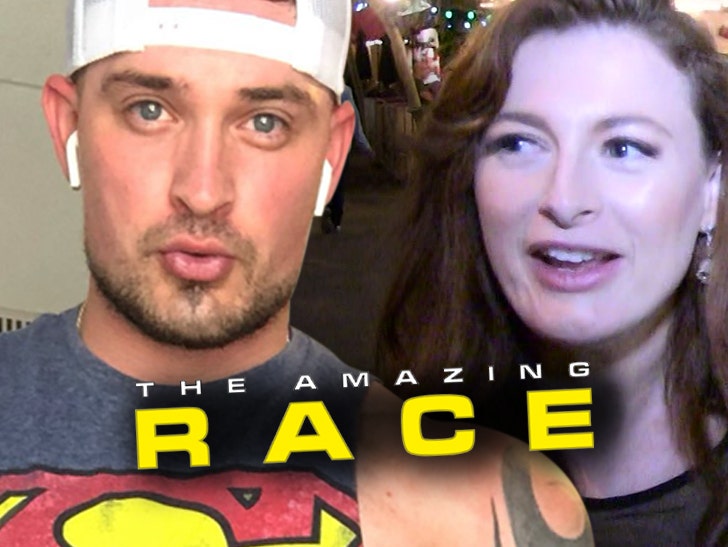 "Big Brother" alums Caleb Reynolds and Rachel Reillyare taking their backstabbing and bitching to the road ... TMZ has learned they're among the former houseguests who've signed on for the new season of "The Amazing Race."

As we previously reported, the show got some inspo from last season's winners -- Cody Nickson and Jessica Graf -- who previously met and became a couple on "Big Brother," so production decided to pool contestants from past seasons of "Big Brother" for the new season.

Caleb, who's also known as Beast Mode Cowboy, appeared on season 16 of "Big Brother". He was also on Seasons 32 and 34 of "Survivor," so he's got some good experience for the around-the-world trek.

As for Rachel ... she's one to watch, too, after appearing on Season 12 of "Big Brother", and then winning Season 13 during which she met now-husband Brendon Villegas. Brenchel then went on to come in third place on 'Amazing Race 20' and 'All-Stars.'

No word if Brendon is Rachel's partner this time around, but we wouldn't put it past them. 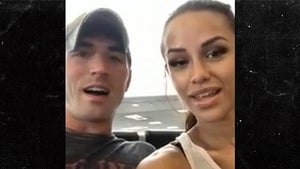