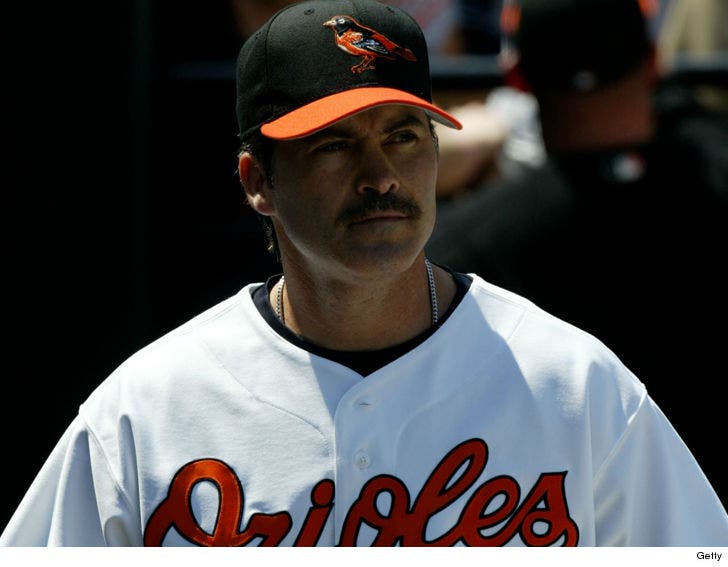 The 4-time MLB All-Star has agreed to play for the Cleburne Railroaders of the American Association of Independent Professional Baseball.

Palmeiro REALLY wanted to get a shot with an MLB team, but since that didn't happen ... he signed with the Railroaders.

"Nobody gave me a chance to go to spring training," Palmiero said in a text message to the Dallas Morning News ... "so I will just take this path."

The season kicks off on May 18. Good luck! 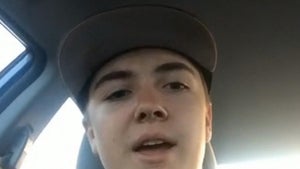 1-Armed Baseball Player Luke Terry Hits Like a Beast, Too! 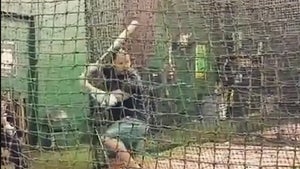