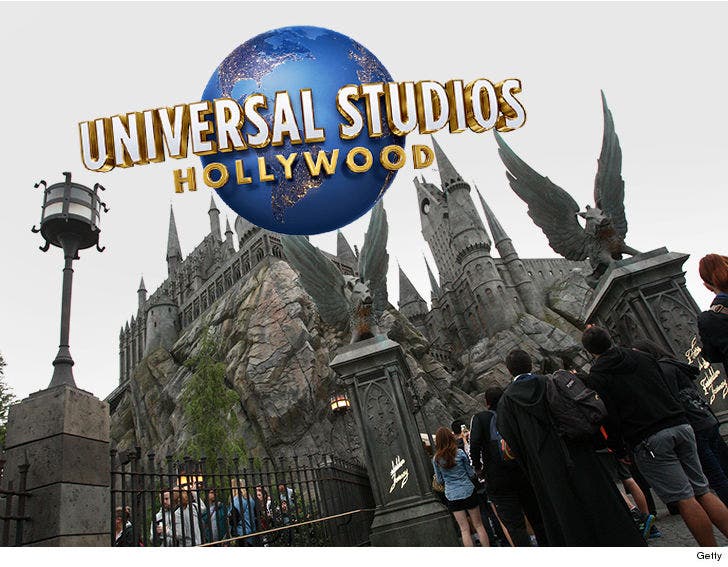 Harry Potter and the Forbidden Journey turned out to be just that for a man who says the popular ride left him with serious spinal injuries ... according to the lawsuit he's filed.

Tristram Buckley says he entered the Wizarding World of Harry Potter at Universal Studios Hollywood, and took a ride on The Forbidden Journey. The 3D ride is supposed to give you the sensation of riding a broomstick a la Harry.

Buckley says he took his seat on the Enchanted Bench, and it was downhill from there. According to the suit, the ride "thrashes riders about ... whipsawing them back and forth violently." He claims the ride causes "shaken adult syndrome."

In the suit, he says he felt tingling in his neck and arms, and immediately felt nauseated. After leaving the park, Buckley says he got an MRI, which allegedly revealed spinal injuries that are causing him pain, numbness and weakness. He says he will require surgery to replace damaged discs.

TMZ broke the story ... Universal was having issues with parkgoers feeling ill on the ride in the weeks leading up to its opening in 2016.

He's suing NBC Universal and Kuka Robotics -- the company that makes the mechanical arm used for the ride -- for more than $1 million. 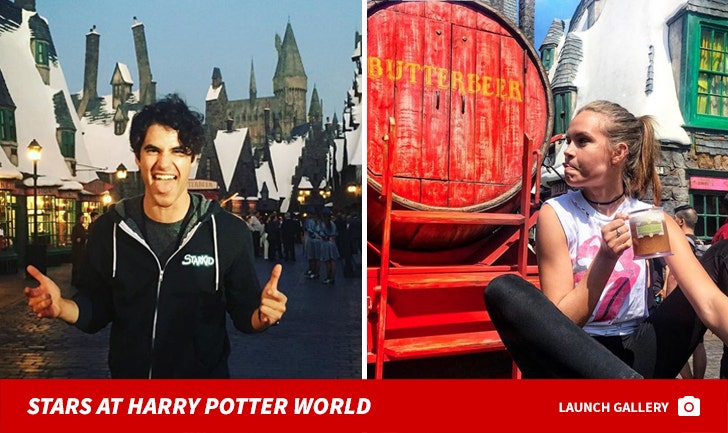 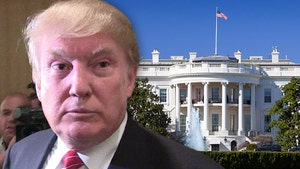