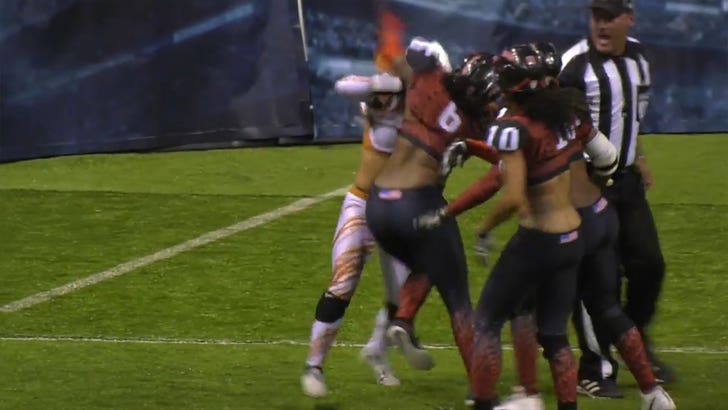 A female football player got straight BODY SLAMMED during a crazy brawl at an LFL game ... where so many punches were thrown, we stopped keeping count.

It all went down during a May 5 showdown between the Austin Acoustic and the Atlanta Steam -- when ATL's Amber Clark continued to rough up Austin's Kendria Robinson after the whistle.

Robinson started the shoving ... and that's when Clark's teammate, Alfye Gore, stepped in.

The fists began to fly ... and, at one point, it looked like Robinson was trying to fight 3 WOMEN at the same time!!!

Ultimately, the refs got control ... and Austin ended up winning the game 18-14. 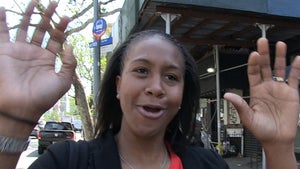 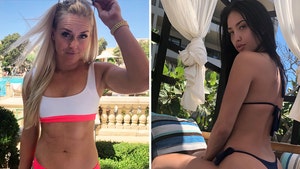