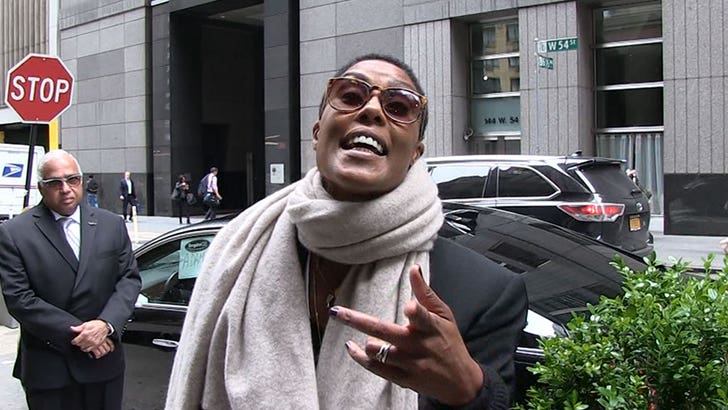 When Meghan Markle walks down the aisle, actress Christine Adams will be watching closely -- not just because she's British, but because she has some history with Prince Harry's betrothed.

Christine, who stars on the CW's "Black Lightning," was leaving the London Hotel (appropriately) Friday in NYC ... and couldn't wait to break down the Royal Wedding. She told us about her neighborhood ties to the bride, but admits her invitation might have been "lost in the mail."

She says Meghan has the right stuff to marry into the royal fam, and gives Prince Charles major props. Christine also gave us her idea of the perfect viewing party. Think less Jack Daniels and more Earl Grey.

Note for Christine and all royal watchers: TMZ.com will be livestreaming the Royal Wedding bright and early Saturday at 1 AM PT. 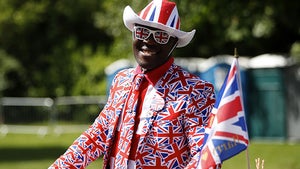 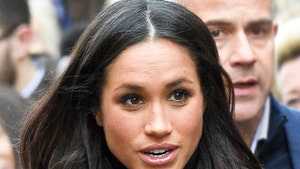 Meghan Markle Will Be Walked Down Aisle by Prince Charles