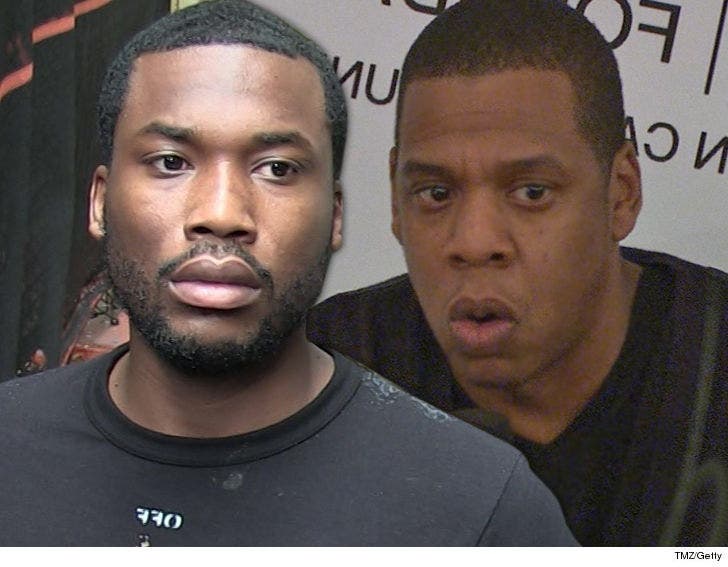 9:50 AM PT -- A Jay-Z source says Jay did not force or even convince Meek to cancel the White House trip, adding Meek made the decision after talking to several people.

Meek Mill bailed on a visit to 1600 Pennsylvania Avenue Friday after a late-night call from Jay-Z ... TMZ has learned.

TMZ broke the story ... Meek agreed to travel to the White House to discuss prison reform. President Trump is hosting a Prison Reform Summit. Participants include members of Congress, various activists and, clearly, people who have become victims of the system.

We're told Jay called Meek Thursday night and made it clear ... meeting with Trump would be problematic for his image and for the cause.

Meek tells us, "I was originally scheduled to be part of a panel on Prison Reform at the White House to help shed light on the issues within the system. Unfortunately, the focus turned to the President and Myself which concerned me that it might take away from creating a positive result from today’s discussions."

He continues, "As a result, I decided not to attend so that the focus would be solely on fixing our prison system. Most importantIy I remain fully committed to improving our criminal justice system." 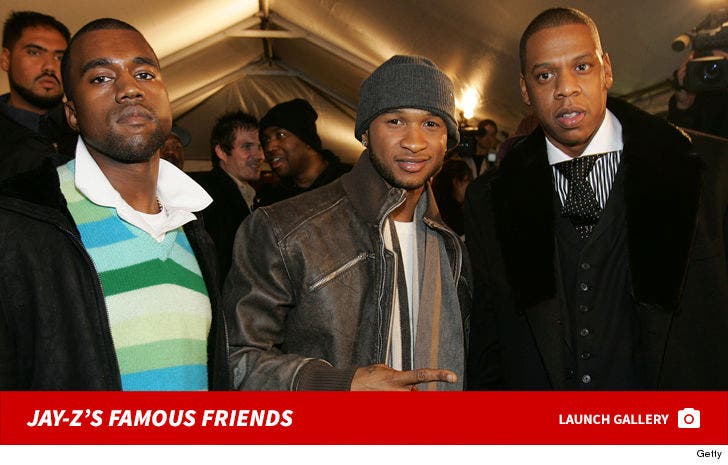