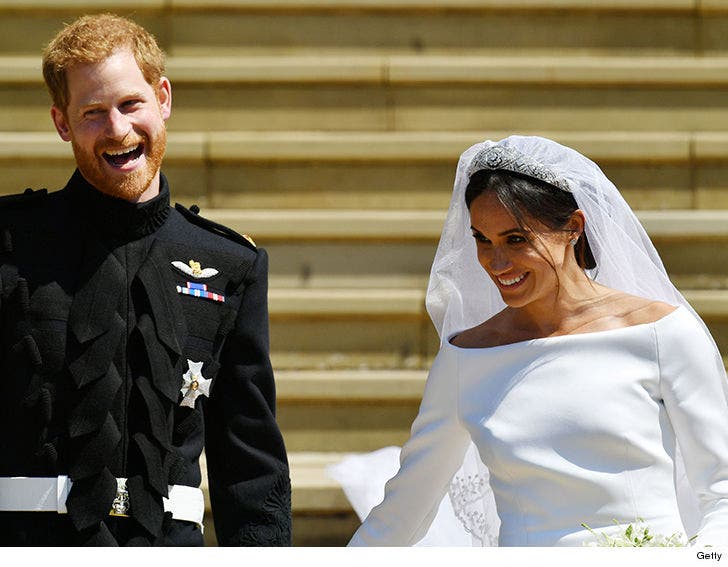 Elton John just performed at the reception for Prince Harry and Duchess Meghan Markle ... just as we said he would.

We've learned Elton sang "Your Song" to the VIP crowd. On hand -- the Queen and the Queen, aka Oprah. We're told he performed other songs as well.

It's interesting ... Ellie Goulding performed the same song at William and Kate's wedding.

TMZ broke the story Elton would be performing. Makes sense, given he's super close to Prince Harry and was obviously extremely tight with Princess Diana.

The reception is a luncheon at Windsor Castle, hosted by the Queen. We're told all 600 guests are in attendance.

There will be a second reception hosted by Harry's dad Prince Charles at Frogmore House where the guest list will be whittled down to 200. That bash starts at 7 PM London time and could go into the wee hours of Sunday morning. 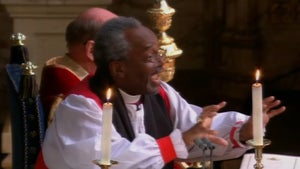