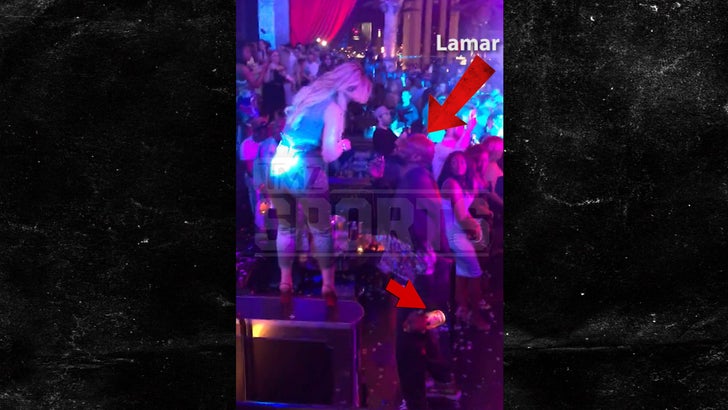 Lamar Odom looks like he had himself a good time at the club ... tearing it up right by the stage for all to see.

The former NBA star hit up Drai's nightclub at The Cromwell in Vegas Friday night, and fully indulged in the party scene -- bottle and vape pen in hand, dancing with a hot chick ... and more dancing by himself.

Clearly he took a break from the hard work to have some fun. 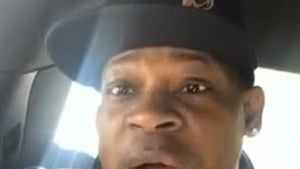 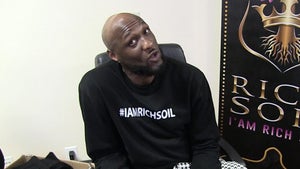