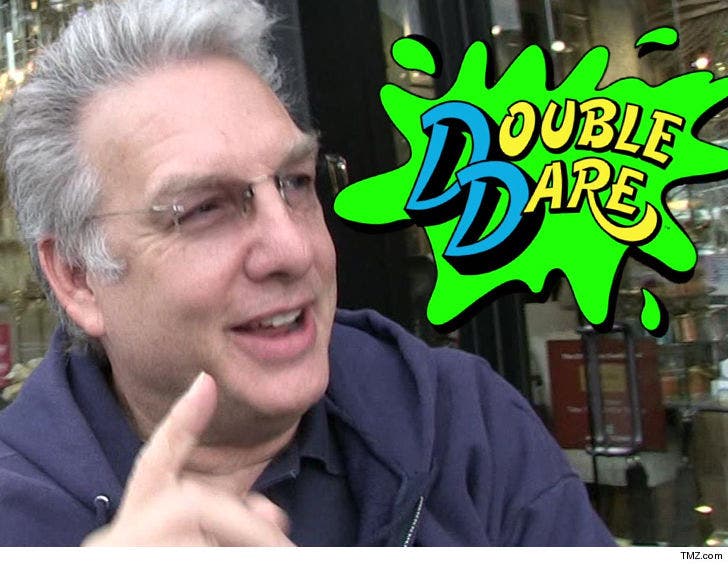 Nickelodeon is bringing back the hugely successful game show this summer, and sources close to production tell us Summers was a quick hire. We're told he'll hold an Executive Producer title and will also have a role on camera. However, our sources say he won't be the show's host -- that role is going to actress Liza Koshy.

The new "Double Dare" will feature two teams facing off in obstacle courses and answering various trivia questions for cash and prizes -- just like the original version. We're told some of the OG obstacles will be back in action. The show will return June 25th.

The official announcement regarding Summers rejoining the show is expected this week. 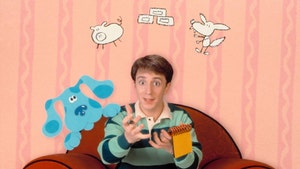