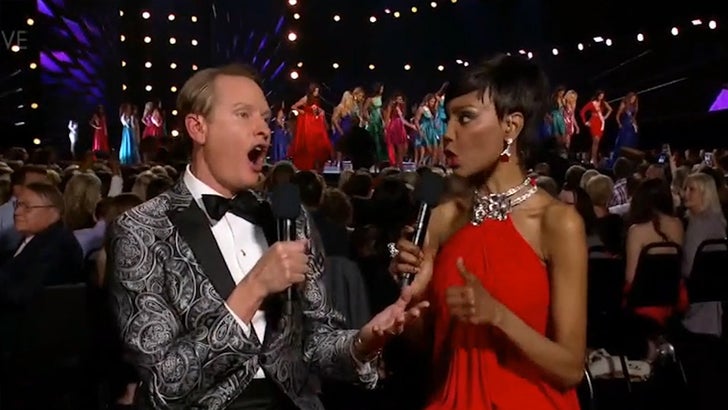 Carson Kressley joked it was impossible to choose his favorite Miss USA finalist -- just like Meryl Streep choosing which of her kids to save -- and suffice it to say, the joke triggered some outrage.

Some people on social media had a big problem with Kressley's comment, one saying, "So I guess if he were living Sophie's Choice, she'd be the saved child & the others taken to be shot immediately? #classless #carsonkressley." 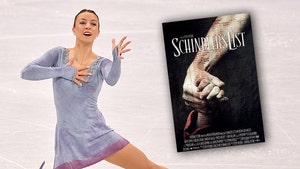