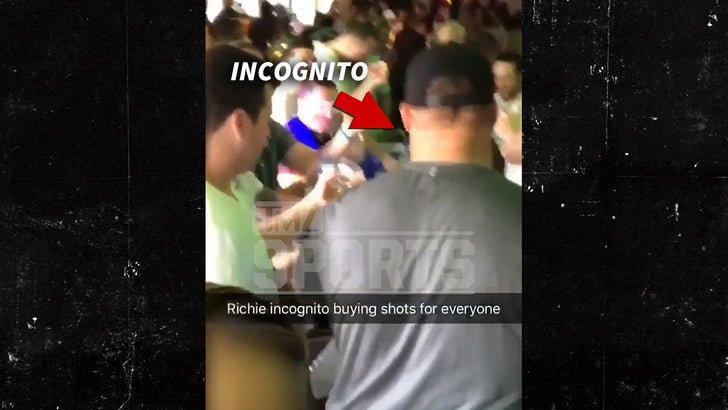 It may not have been an "official" pre-release party ... but Richie Incognito was definitely celebrating at a Florida bar hours before the Buffalo Bills released him -- and TMZ Sports has the footage.

The offensive lineman hit up SALT7 in Delray Beach, Florida on Sunday where he was in a GREAT mood -- super friendly with patrons and even buying shots of tequila for people he just met.

So, why was the 4-time Pro Bowl lineman in such a good mood?

It might have something to do with the Buffalo Bills releasing him from the reserve/retired list the very next day ... essentially allowing 34-year-old Incognito to continue his career with another team.

Incognito has been mum on social media since the move ... but based on the video, he's in a happy place. 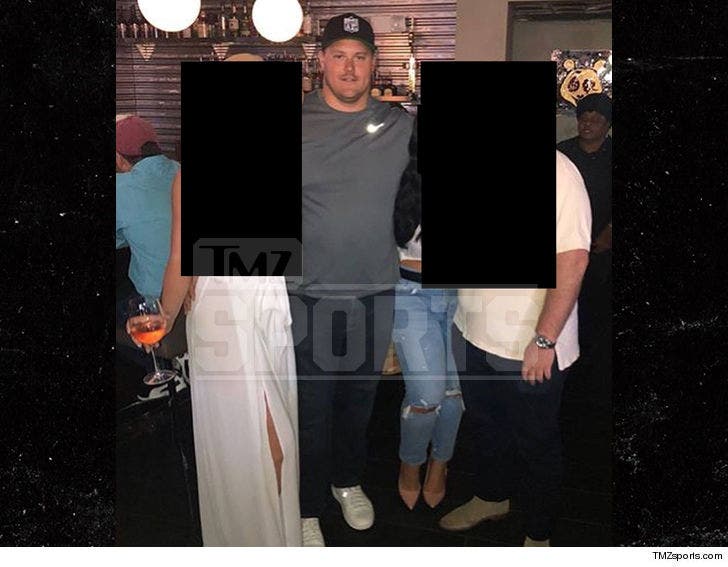 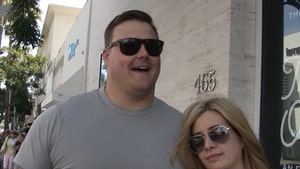 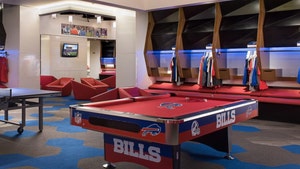