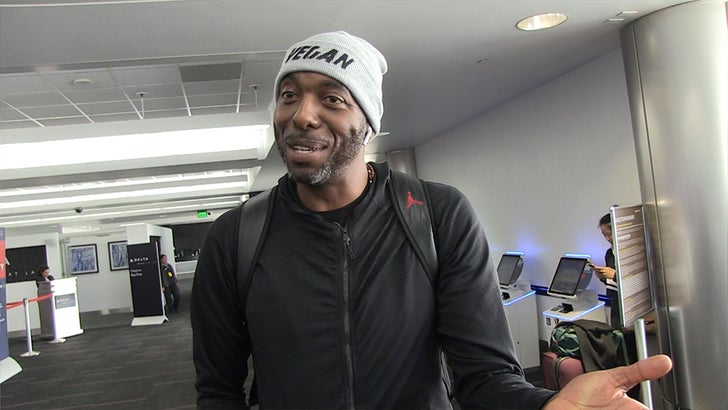 John Salley can't understand the criticism over Dennis Rodman's trip to North Korea, because he believes his former teammate is in no small part responsible for what could be an historic summit.

We got John Sunday at LAX, and he was clear ... he says Rodman's 2014 trip showed a human side of Kim which he says eventually caused a diplomatic sea change.

John and Dennis are longtime buds ... they played together 30 years ago on the Pistons. 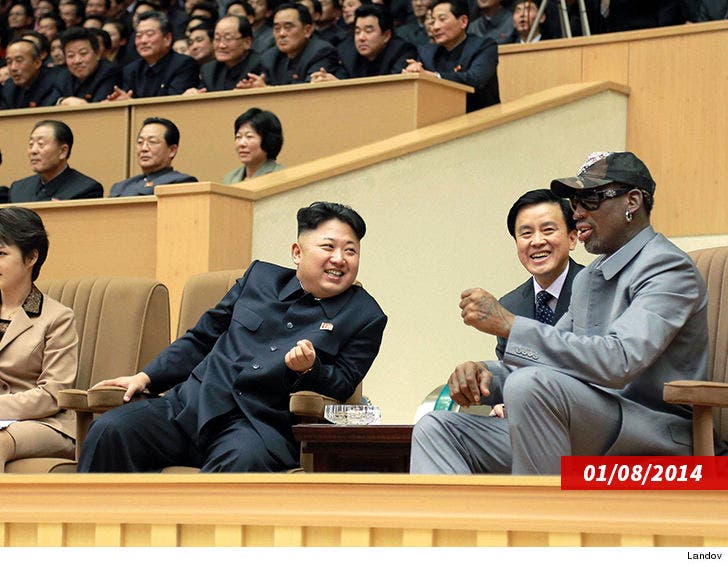 On the other hand, John thinks Dennis should now defer on the diplomatic front to the powers that be.

The on-again-off-again summit could go down June 12th ... this after Trump called it off. It looks like the 2 sides are settling their difference that caused the cancellation and it may happen after all. 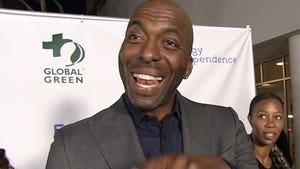 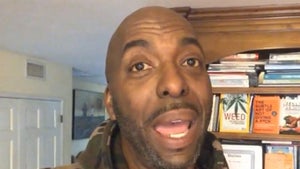