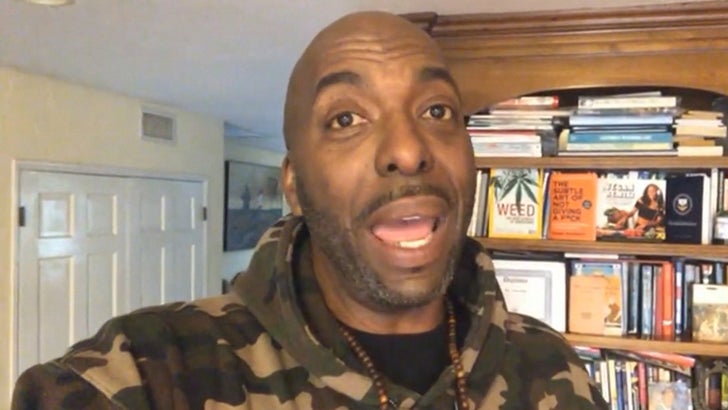 John Salley says Magic Johnson called him the day after the NBA legend's 1991 earth-shattering HIV announcement ... to ask if Isiah Thomas had been privately dissing him for contracting the disease.

Johnson and Thomas ended their decades-old feud this week with a teary-eyed reconciliation -- part of a sit-down interview between the two men.

Salley played with Zeke on the Bad Boy Pistons team of the 80's, and when we reached out to him to ask him about the hatchet burying, he gave us some insight into why things were so bad in the first place.

"I know how tough it was. The morning after Magic announced I was on the phone with him, and he asked me, 'Did Isiah say such and such?'"

The fact Johnson was so concerned with Thomas' reaction to his illness shows how fractured their relationship was -- and why it took nearly 30 years to repair things.

Salley went on to say he's glad Magic and Isiah have patched things up -- and the fact that Johnson apologized for the way he treated Zeke really makes a difference.

"I'm the biggest Magic Johnson fan ever ... and now even more."

“Let me apologize to you. If I hurt you. That we haven’t been together.”#PlayersOnlyMonthly pic.twitter.com/nDpfDfZek8 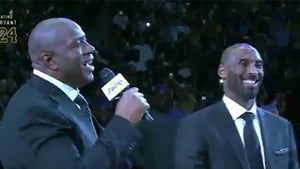 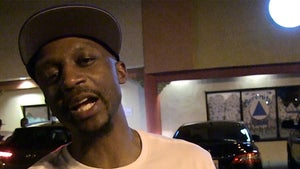