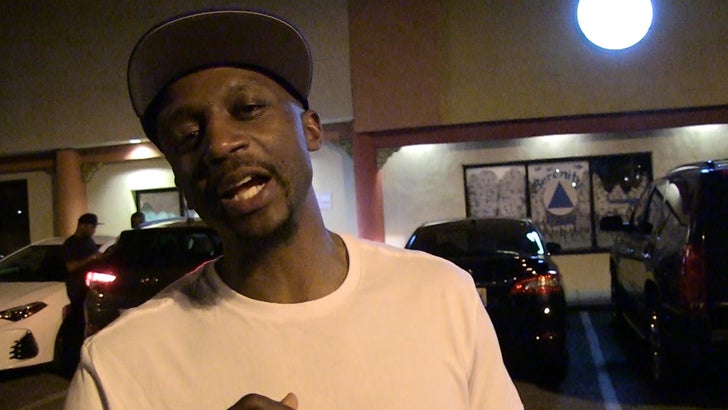 Time for a medical update on Isaiah Thomas' hip ... courtesy of his good friend (and former NBA player) Jason Terry.

Obviously, IT's hip has been all over the news -- with the Cavs almost pulling out of a trade with the Celtics due to concerns over the injury he suffered in the playoffs.

So, we spoke with Terry -- who's super tight with Thomas -- and he essentially told Cavs fans to CHILLLLLLL ... the hip is solid.

In fact, Terry says Isaiah is so good, the Cavs should build the whole team around him if LeBron James bails again ... and if that happens, "The Brink's truck WILL come out." 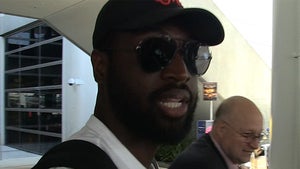