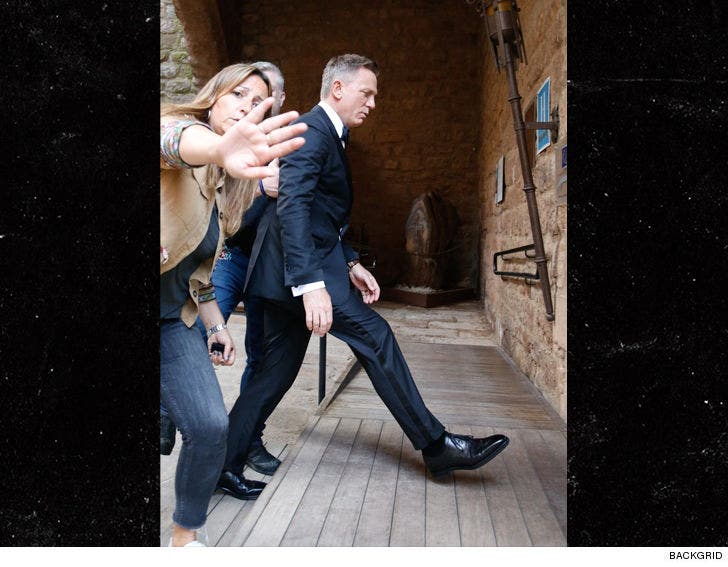 Well, whadya know? Daniel Craig is on set, in the role he swore he'd rather slash his wrists than play again -- Bond. James Bond.

Daniel was in Cardona, Spain Tuesday for what appears to be the start of filming for his fifth 007 flick ... and a production assistant clearly wanted to keep it under wraps. This will be the 25th installment in the franchise, and the working title is "Bond 25."

DC's looking suave as ever in the black tux during the shoot in a castle ... especially considering how staunchly he vowed he'd never put it on again. 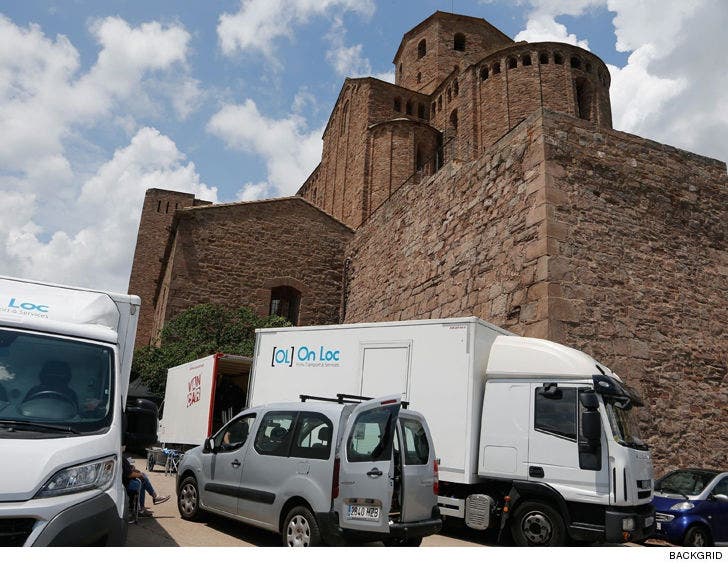 You'll recall, back in 2015, Daniel said he was totally "over" the James Bond role, but left himself an out, saying he'd only do it again "for the money."

Word is he got plenty of it. There are all kinds of crazy numbers being reported for Daniel's salary -- some as high as $66 million! 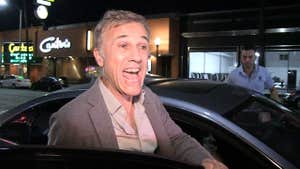 Daniel Craig Will Be Bond for Life ... If 'Spectre' Villain Christoph Waltz Gets His Way (VIDEO) 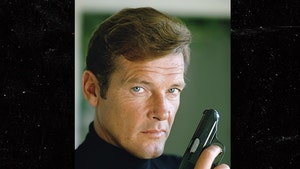