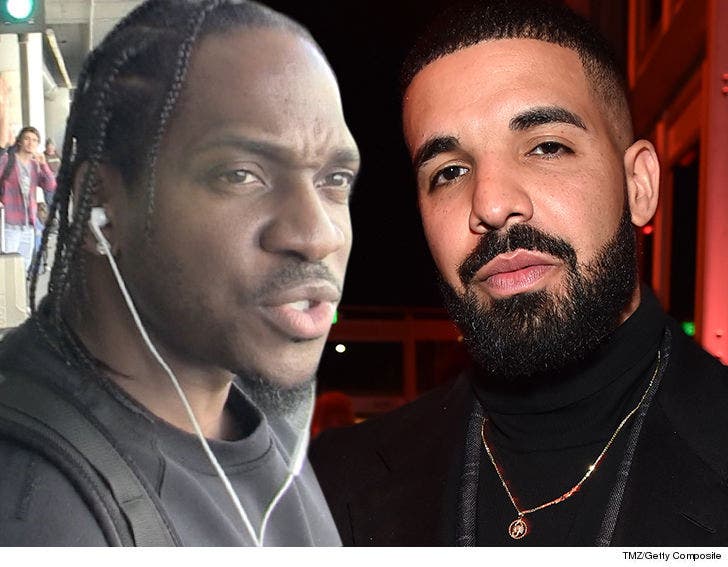 Pusha T went straight for Drake's jugular in a newly released diss track ... taking shots at Drizzy's childhood, alleging he's got a secret son and releasing a photo of a young Drake with blackface. 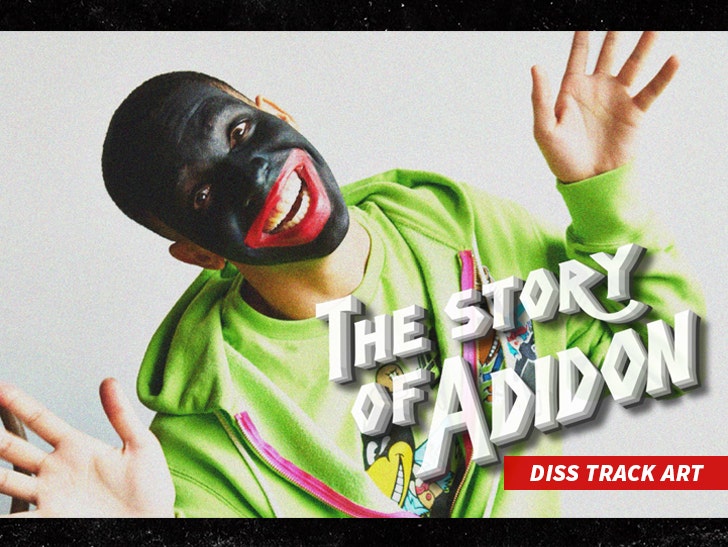 The new track is a response to Drake's "Duppy Freestyle" released earlier this week targeting Pusha T and Kanye.

"The Story of Adidon" was dropped with artwork of a younger Drake with his face painted black ... a photo which we're told was untouched.