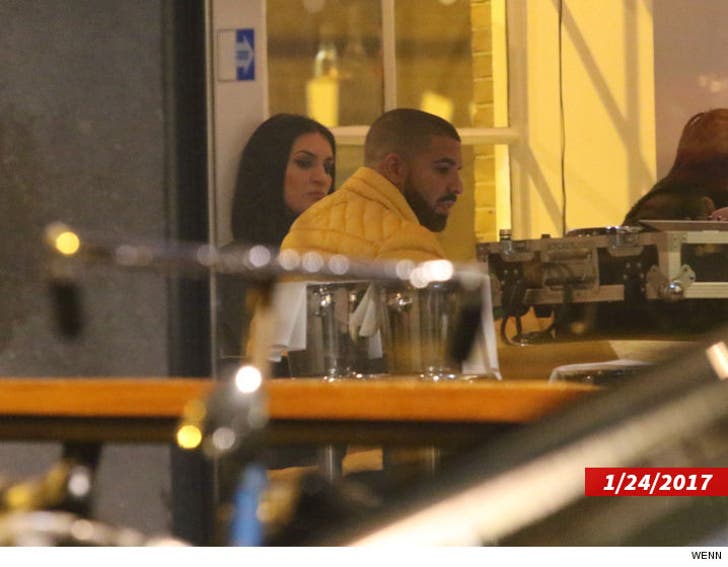 A woman who was hanging out with Drake after his split with Jennifer Lopez claims she's pregnant with his baby and she says she has text messages to prove it. Drake however, is calling BS.

Sophie Brussaux has already hired a big NYC lawyer, Raoul Felder, to get the paternity/child support ball rolling. She claims she's 3 1/2 months pregnant and pins down conception to either January 20 or 21. The pic was taken January 24 at a Japanese restaurant in Amsterdam.

Drake: I want you to have an abortion.

Brussaux: I can't kill my baby simply to indulge you sorry.

Drake: You do know what you're doing you think you're going to get money.

She says she's having a girl.

We reached out to Drake's people, who say, "This woman has a very questionable background. She has admitted to having multiple relationships. We understand she may have problems getting into the United States. She's one of many women claiming he got them pregnant."

The rep goes on, "If it is in fact Drake's child, which he does not believe, he would do the right thing by the child."

The rep says he has no idea whether the purported text message is even real or out of context because they haven't seen the actual text.

The rep says Brussaux had sex with another big rapper at the same time as Drake, adding the other rapper has all but acknowledged it's his kid. 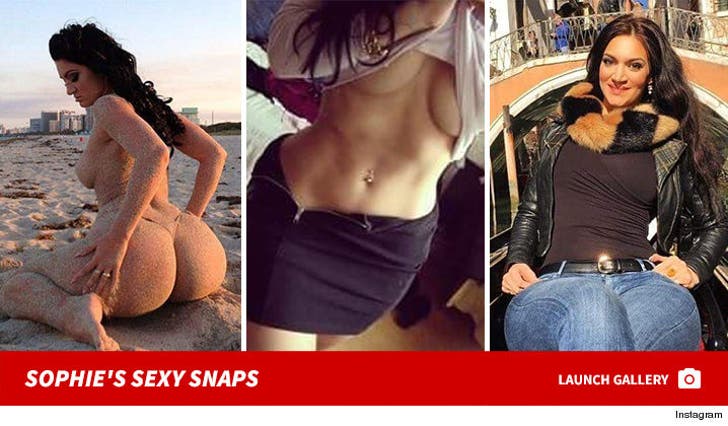