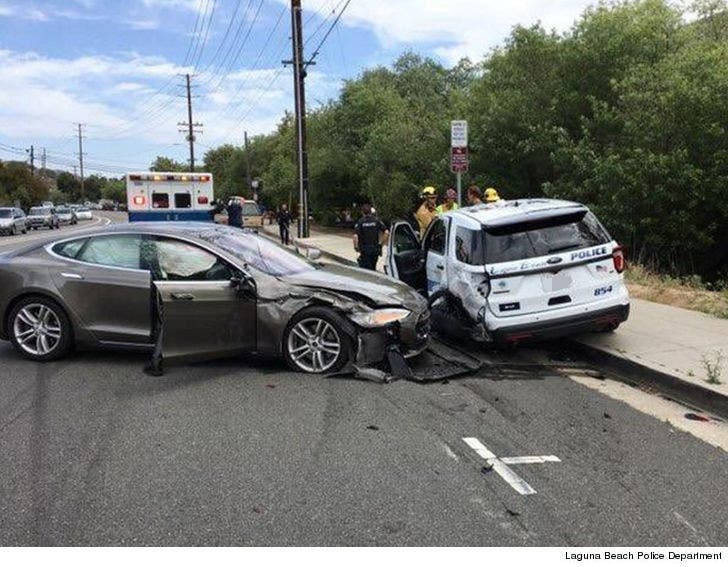 Reallllly bad look for Tesla -- one of its top-of-the-line sedans smashed into a police car, while it was in the much maligned autopilot mode.

The wreck happened Tuesday morning in Laguna Beach. The police cruiser was parked, and luckily no officers were inside when the Model S rammed into it. The driver of the Tesla reportedly suffered some minor injuries, but nothing that required immediate treatment.

There have been a handful of crashes involving Teslas on autopilot ... including a fatal incident in March of this year, and another in 2016.

Tesla says it's warned drivers NOT to rely on the system and to remain alert while it's engaged. 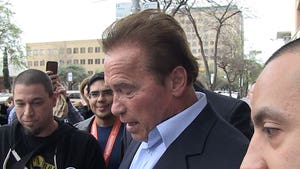 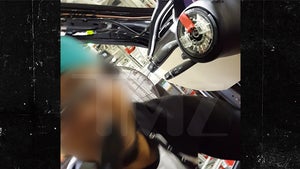