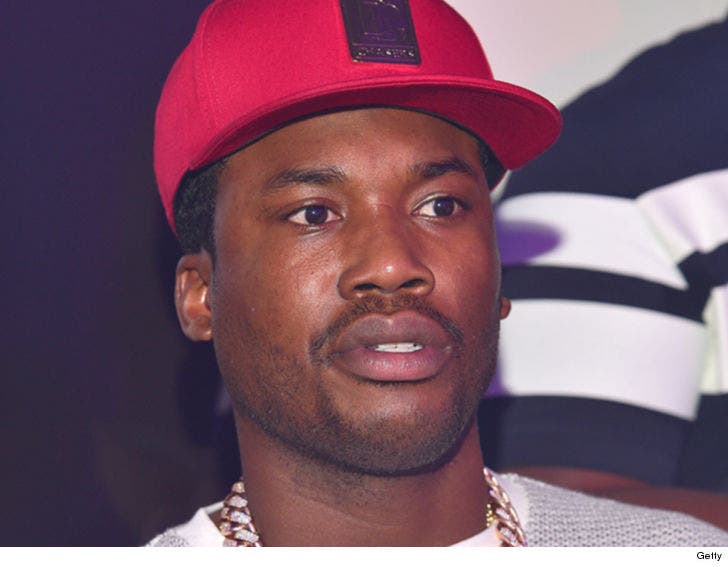 Meek Mill seems to have everyone on board for a new trial -- except possibly the judge -- because the prosecutor in the case just filed legal docs saying he deserves another go in court.

The D.A. handling the case wrote in a doc obtained by TMZ, "In light of recent disclosures regarding this officer's misconduct, the Commonwealth is not able to stand behind the credibility of his trial testimony at this time. Accordingly, the Commonwealth concedes that a new trial is necessary."

The cop in question was seemingly corrupt, according to a "do not call" list created by the D.A.'s office and was central to Meek's conviction for weapons and drugs. The D.A. actually made that point during a previous court hearing, but Judge Genece Brinkley said the issue wasn't before her so she told Meek to sit in jail without bail for 60 days until the scheduled hearing.

There's a hearing today during which Meek's lawyer will ask that Judge Brinkley be removed from the case based on bias. 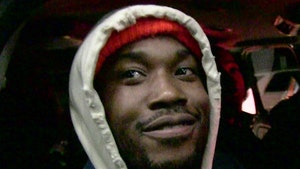