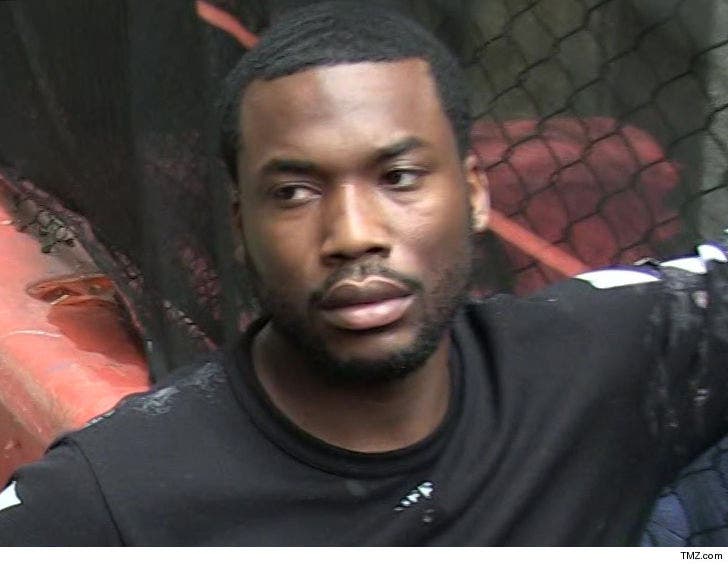 8:50 AM PT -- Meek tells TMZ ... he's thankful 3 other people's cases were dismissed at the urging of the Philly D.A., and says there are 105 more cases like theirs and his involving the same corrupt cop.

Meek feels his case should have been dismissed like the other 3, but his judge decided it should wait for a hearing in June ... so that's what he has to do.

Meek Mill's getting a raw deal compared to other inmates in the same situation, and once again ... his team says it's because the judge has it out for him.

As we reported ... the Philly D.A.'s office asked for Meek's original 2008 drug conviction to be vacated and for the rapper to be released from prison because arresting officer Reginald Graham is a corrupt cop -- but Judge Genece Brinkley shot it down.

Instead, she scheduled a hearing for the matter in June, but Meek's lawyer is crying foul ... because 3 other cases similar to Meek's were dismissed immediately by another judge.

Meek's lawyer, Brian McMonagle, tells us ... this decision is just another example of Judge Brinkley's bias toward him and "inequitable treatment." He says there's no reason for Meek's case to be delayed for 60 days when the D.A. agrees he should be free until he gets a new trial.

The only reason for the judge's decision -- according to Meek's team -- is her vendetta against him.

And just to reiterate ... even prosecutors agree he should be released on bail while his appeals are considered. 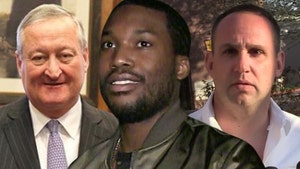