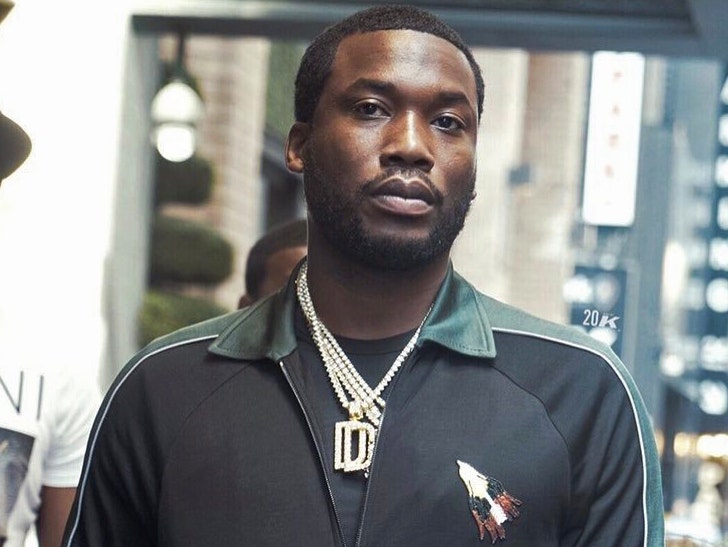 Prosecutors in Meek Mill's case want his original drug conviction to be vacated, which would mean immediate freedom for the rapper -- but, once again, the judge is refusing to bend.

Philly's D.A. Office made a rare move Monday morning in court ... asking Judge Genece Brinkley to toss the 2008 conviction because it says prosecutors back then were fully aware Meek's arresting officer, Reginald Graham, was dirty -- but sat on the info.

If the conviction were tossed, that would mean Meek's probation violation would go out the window, too -- and he would be released from the Pennsylvania prison where he's serving 2-4 years. However, Judge Brinkley did not sign off, and, instead, scheduled a hearing on the matter for June. That means Meek has to sit in prison until then ... at least.

Meek's supporters outside the courthouse erupted in joy at news of the D.A.'s request ... thinking he'd be released.

For whatever reason, Judge Brinkley's standing her ground.

The D.A.'s Office tells TMZ ... its position on Meek's conviction "was taken due to serious issues regarding the credibility of the arresting officer in the case, Officer Reginald Graham. These issues, which only recently became public, have implications for dozens of cases where Graham was the arresting officer." Prosecutors reiterated their belief Meek should be released on bail while his appeals are considered.

Meek's son and mother were also at the protest outside the courthouse, spreading the love for Meek and helping rally the supporters. 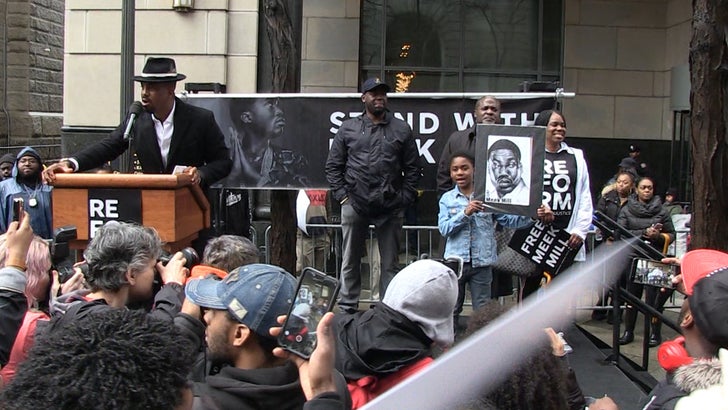 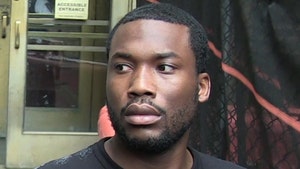