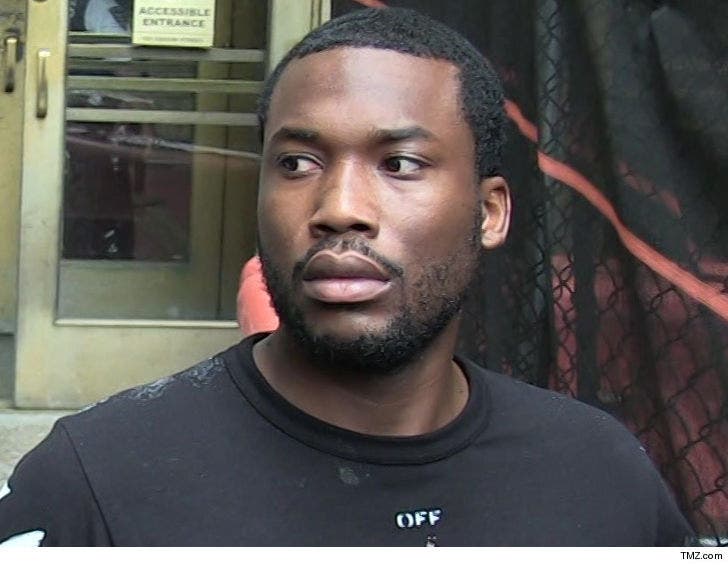 Meek Mill will remain locked up for the time being, because the judge in his case just shut down his bid to be released on bail.

Judge Genece Brinkley didn't give reasons for her decision, but it came amidst pressure to open the prison doors for the rapper ... who has been in prison since November for a probation violation. Meek's team has argued Judge Brinkley is biased and bears a grudge against him.

Tacopina goes on ... "In spite of the recommendations from the Philadelphia District Attorney's Office, which was supported by Governor Tom Wolf, the judge continues to stand alone in supporting Officer Reginald Graham's perjured testimony as well as his criminal behavior that has been documented."

In docs, Judge Brinkley defends herself ... saying there's NO reason for her to recuse herself from the case. She says there's "zero evidence" she ever asked Meek to give her a shout out in a song, as Meek's team has repeatedly claimed.

She also defends Meek's 2-4 year sentence, saying it was his 5th probation violation, he'd admitted drug use and failed to adhere to travel protocol.

Meek's legal team is appealing to the Pennsylvania Supreme Court in an attempt to secure his release. 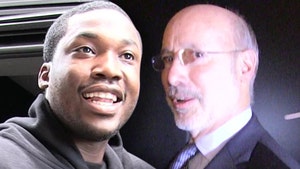