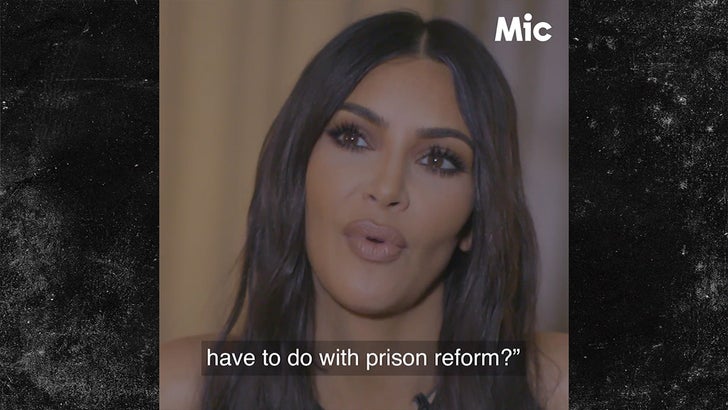 Kim Kardashian is a woman on a mission for Alice Johnson and she's willing to do whatever it takes to free her, which is why she met with President Trump ... someone she doesn't generally support, politically.

Kim sat down for a post-White House interview with Mic.com -- and it sounds like she might've been reluctant to meet with Trump, but she explained why she wasn't about to let the opportunity pass.

She also answers the question a lot of people were asking after news broke she was heading to D.C. -- what the hell does Kim have to do with prison reform?

Check out her answer -- it's actually kinda moving. Right after the White House summit, Kim spoke to Alice ... and we get to hear some of their convo in this clip. 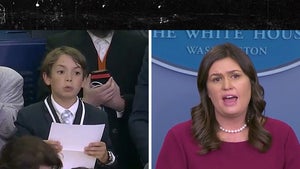 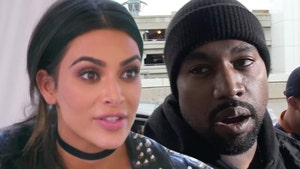