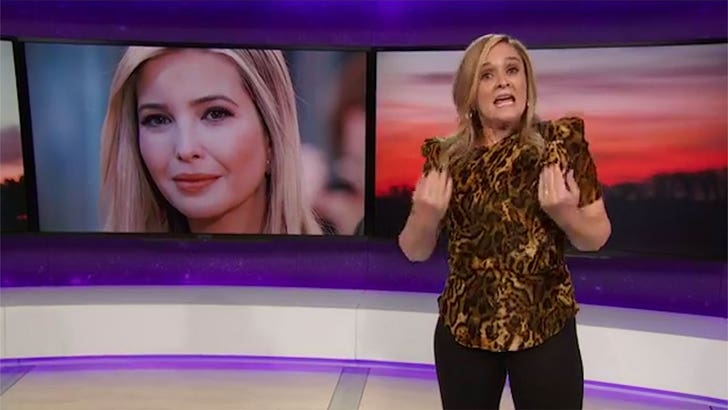 11:40 AM PT -- TBS said Bee's remark was "vile and inappropriate language." They said those words should not have been aired, and added, "It was our mistake too, and we regret it."

11:20 AM PT -- Bee has apologized to Ivanka and 'Full Frontal' viewers for using the c-word to describe Ivanka on her show. She says, "It was inappropriate and inexcusable. I crossed a line, and I deeply regret it."

Samantha Bee went in hard on Ivanka Trump, calling her a "feckless c***" who needs to do something about her father's actions in the White House.

Bee dropped the bombshell during her show, 'Full Frontal,' Wednesday night (it's at the 7 minute mark of this clip). She ripped Ivanka for posting a picture with her son on social media amid reports President Trump's administration is separating children from families crossing the border.

As you'd expect ... Samantha's taking a lot of heat, especially from the Right, for her choice of words. It arguably got worst when she described what Ivanka should do -- or wear, to be precise -- to convince the President to change his immigration policy. 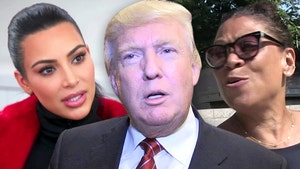 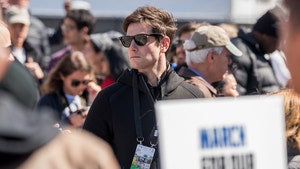 Jared Kushner's Brother Participated in March for Our Lives Rally