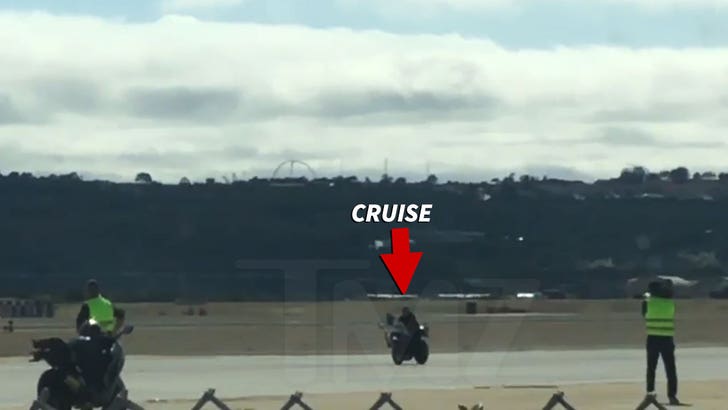 Maverick's back ... and the need for speed is real.

Tom Cruise was spotted casually riding solo on a motorcycle Wednesday afternoon on set of the "Top Gun" sequel -- "Top Gun: Maverick." Day one of filming went down at a military base in San Diego. 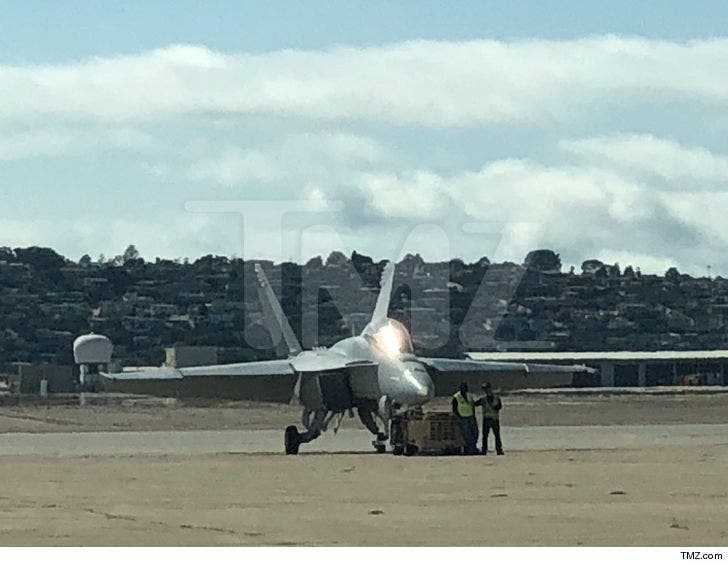 We also got a shot of one of the fighter jets that will presumably be used in the sequel to the hit 1986 action movie. Tom himself announced filming had begun by posting a teaser image with the tagline, "FEEL THE NEED."

Of course, the original had Cruise with costar Val Kilmer as Iceman, Anthony Edwards as Goose, Tom Skerritt as Viper and Kelly McGillis as Charlie.

So far the plot of the sequel's been kept under wraps and, other than Tom, no casting's been announced. We know this ... it's still Top Gun school, so there will definitely be fighter jets -- and we're absolutely positive any Goose scenes will have to be flashbacks. That was a helluva thing. 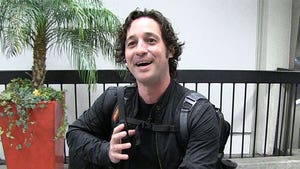 'Rookie of the Year' Star Gunning for Reboot without Gary Busey! 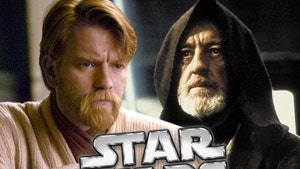