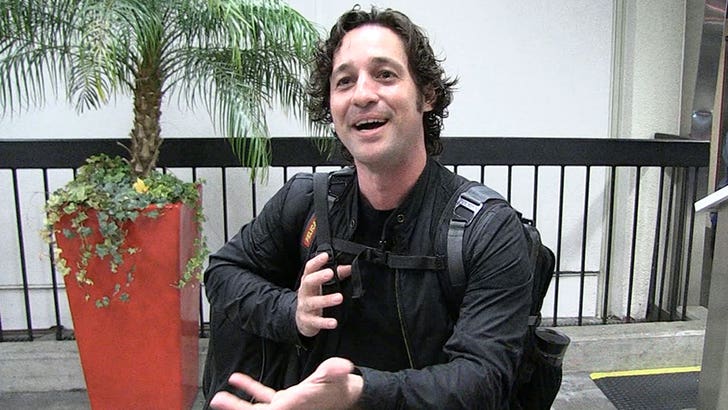 Time to bring back funky buttloving?!

That's what Thomas Ian Nicholas wants ... the guy who played Henry Rowengartner in "Rookie of the Year" thinks it's time for a reboot -- and he's ready to rally the original cast back together!

37-year-old Nicholas has a pretty solid resume -- with the "American Pie" movies and 'Rules of Attraction' -- but says the fans are always asking him to bring back the baseball flick about the kid with the rocket arm.

"A lot of people would be very interested in a 'Rookie of the Year' reboot or a sequel," Nicholas tells us ... explaining that his 1993 flick is always the talk at the movie conventions he attends.

Nicholas says he's got story ideas and he's willing to be the guy who wrangles the old crew ... from Amy Morton to Daniel Stern ... he just needs a studio to fund it. 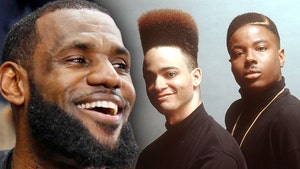