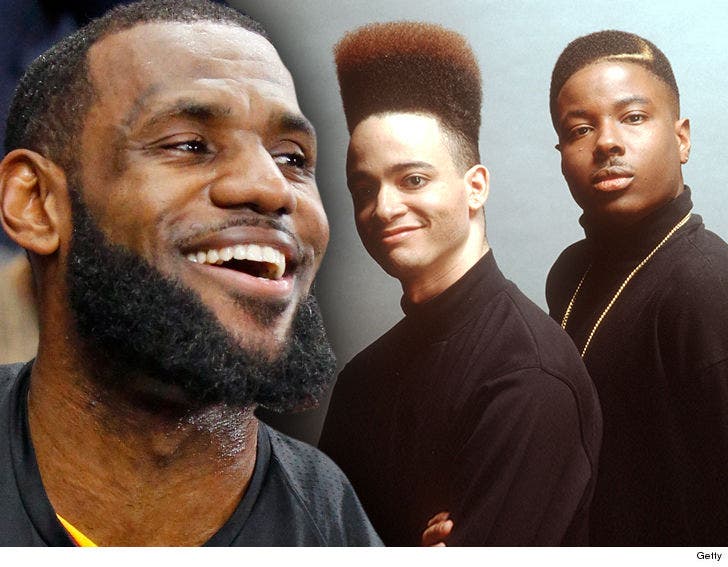 LeBron and his producing partner, Maverick Carter, are spearheading the project through their production company, Springhill Entertainment ... with "Atlanta" writers, Stephen Glover and Jamal Olori, doing the screenplay.

By the way, did you know there were actually FIVE "House Party" movies -- including the latest installment, "House Party: Tonight's the Night" which was released straight to DVD in 2013.

No word if Kid or Play will be involved in the Bron remake -- but c'mon, gotta hook 'em up with a cameo right?!

Now watch this dance move that we KNOW you did back in the '90s. 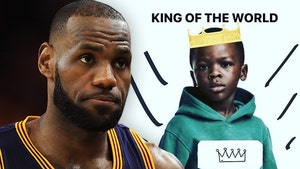 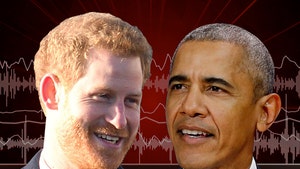