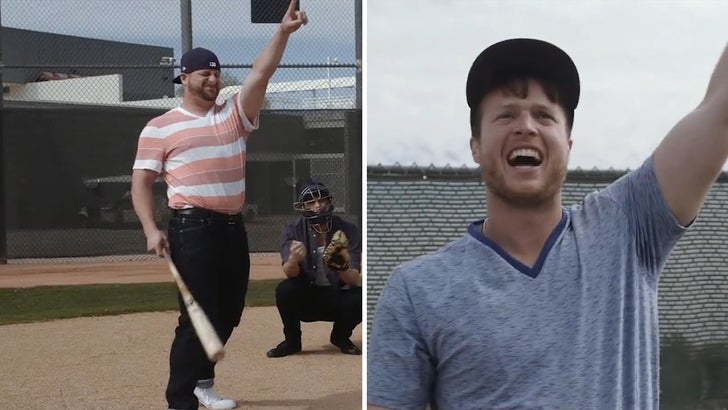 Real-life MLB studs are bringing Smalls, Benny the Jet and all the 'Sandlot' stars back to life ... and it's freakin' AMAZING.

FYI, the classic baseball flick -- set in the 1960's -- is approaching its 25th anniversary ... so, the Milwaukee Brewers took a few hours outta Spring Training to reenact their favorite scene.

All the guys were pretty great -- but ya gotta give it up to whoever was in charge of casting.

Stephen Vogt (Ham), Eric Sogard (Squints) and Brett Phillips (Smalls) REALLY look like the kids grown up ... and the Brew Crew also nailed it with their version of "The Beast."

Not all the actual 'Sandlot' stars are doing so hot, but maybe this video will remind 'em of the better days. 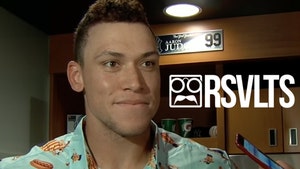 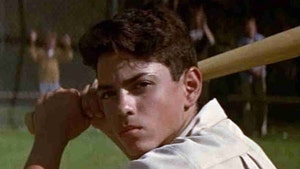