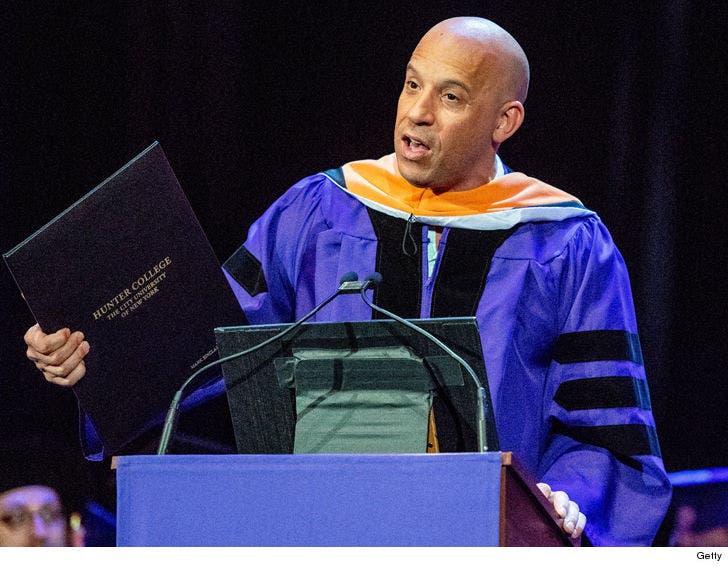 Vin Diesel's definitely cool ... but not too cool to not go back to school.

The 'Fast & Furious' star returned to Hunter College of the City University of New York almost 30 years after he left the school to pursue his Hollywood dream ... proudly holding his honorary Ph.D on Wednesday as he gave the school's commencement speech in front of nearly 2,000 grads at Radio City Music Hall.

Vin's undoubtedly one of the college's most notable alumni -- but the nod's gotta go to Supreme Court Justice Elena Kagan. Vin credited his time at Hunter for helping him launch his career. The former English major wrote a screenplay and acted in that film, that ultimately caught the eye of Steven Spielberg. Steven then went on to write a part specifically for Vin in a little movie called "Saving Private Ryan." 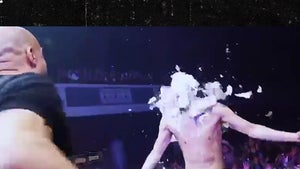 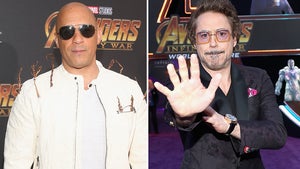