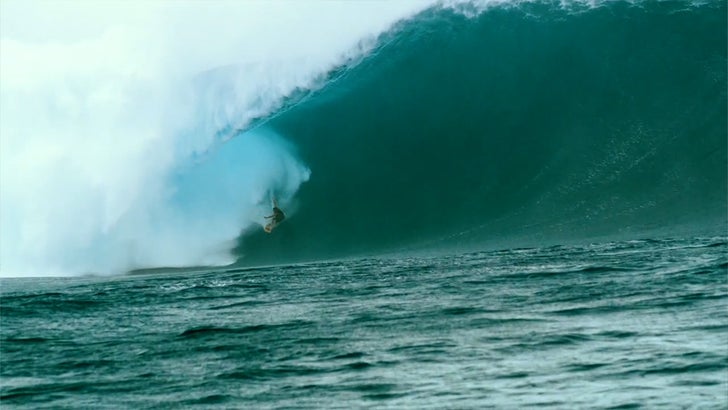 Here's the craziest video you'll see today -- pro surfer Makua Rothman wiping out HARD while attempting to ride one of the biggest waves ever documented ... and somehow the dude escaped (mostly) unharmed.

The 33-year-old Hawaii native was at Maxing Cloudbreak in Fiji this past weekend when he went one-on-one with the massive wave ... and Rothman tells TMZ Sports it would result in "a thrashing of a lifetime." 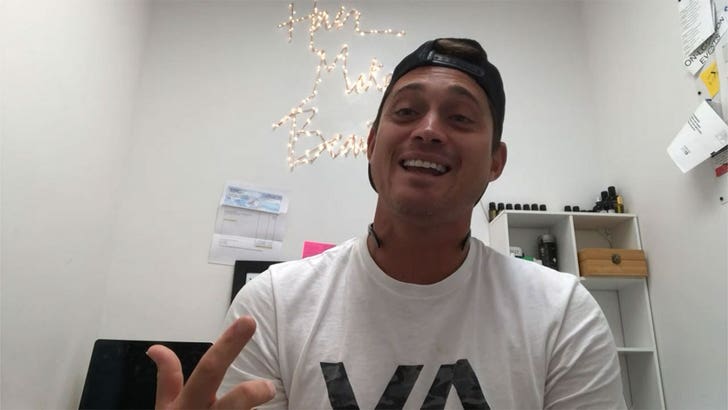 And this wasn't just any wave ... it's being called "one of the waves of the century," and even surfing legend Kelly Slater said, "This stuff is like people going to the moon ... by tomorrow people will say it didn’t happen," when talking about the swell.

Rothman breaks down the wipeout ... saying, "It just shook the living daylights out of me. I can't really explain what it felt like ... maybe if Godzilla or King Kong grabbed you and was just shy of ripping you in half."

But somehow the 2015 Big Wave World champ survived without injury ... and ended up getting right back on his board. 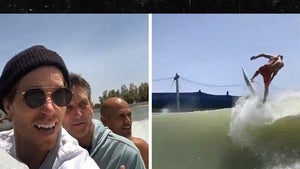 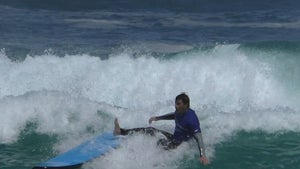