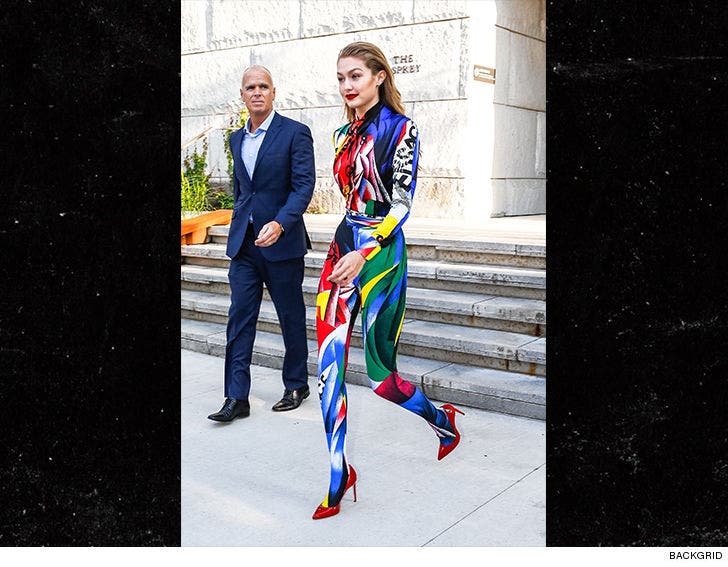 Gigi Hadid appears to be getting her Picasso on for the CFDA Awards this year -- choosing a VERY brightly-colored jumpsuit as her outfit of choice for the big show.

The elder Hadid sister was heading out Monday in NYC on her way to the 2018 Council of Fashion Designers of America Awards at the Brooklyn Museum. It's clear that she wanted to make a big splash on the red carpet ... by getting every other color in there too. 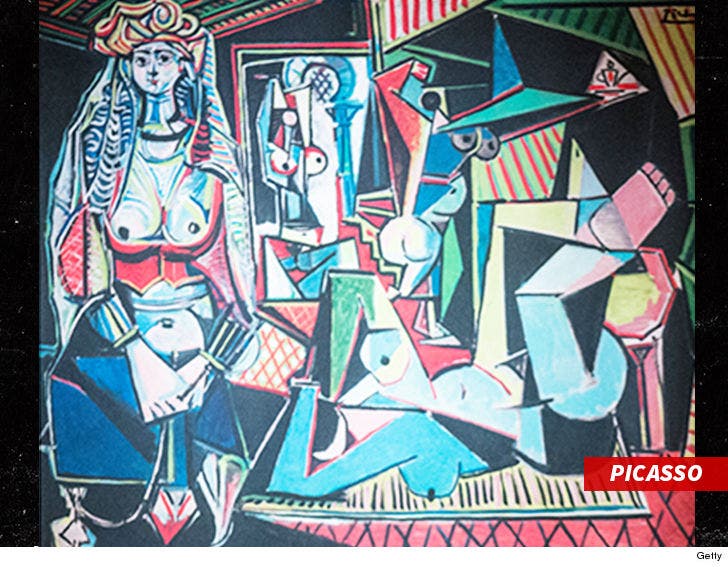 Frankly, we're kinda getting "Les Femmes d'Alger" vibes here from Gigi's jumpsuit. That, or maybe a little Matisse, perhaps ... or even Tekashi69. But that's just us.

Gigi's younger brother, Anwar, followed close behind in more traditional attire. No sign of Bella, though ... or Gigi's on-again, off-again boyfriend, Zayn Malik. Looks like she was rollin' solo here for the most part ... doing it with flying colors, no less. 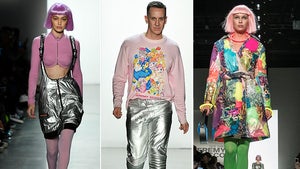