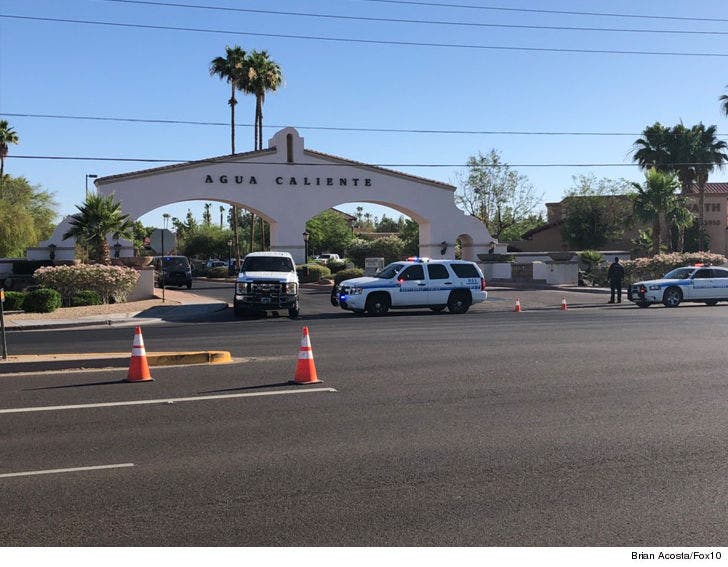 Arizona cops located the fugitive who shot and killed the renowned psychiatrist on the JonBenet Ramsey case -- but the man apparently took his own life.

Officers surrounded a hotel Monday morning in Scottsdale, where they'd tracked down the bald man depicted in a police sketch. They fired tear gas into his hotel room, and then sent a robot into the room. Cameras revealed the suspect was dead, and cops say it looks like it was suicide. 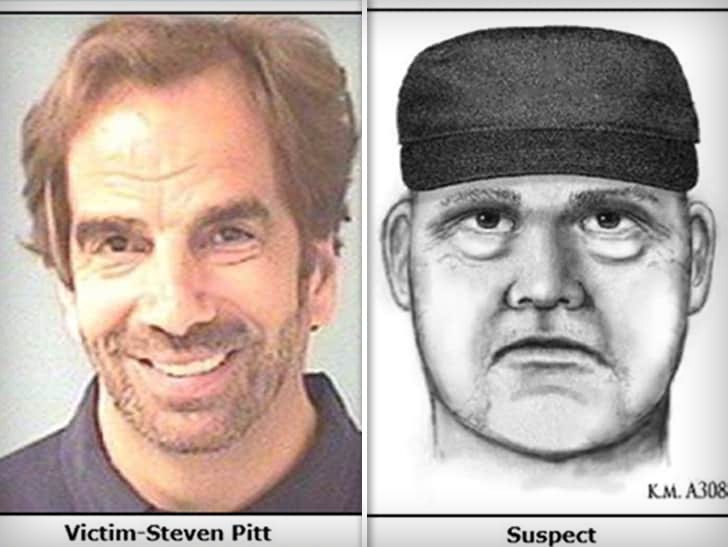 Dwight Lamon Jones is believed to be the gunman who killed Dr. Steven Pitt ... and 3 other professionals in Scottsdale last week.

Pitt famously theorized someone close to JonBenet was covering up details of her murder. 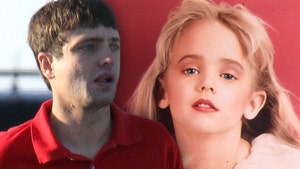 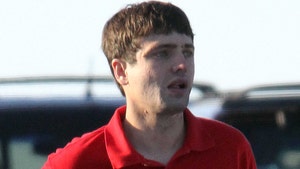