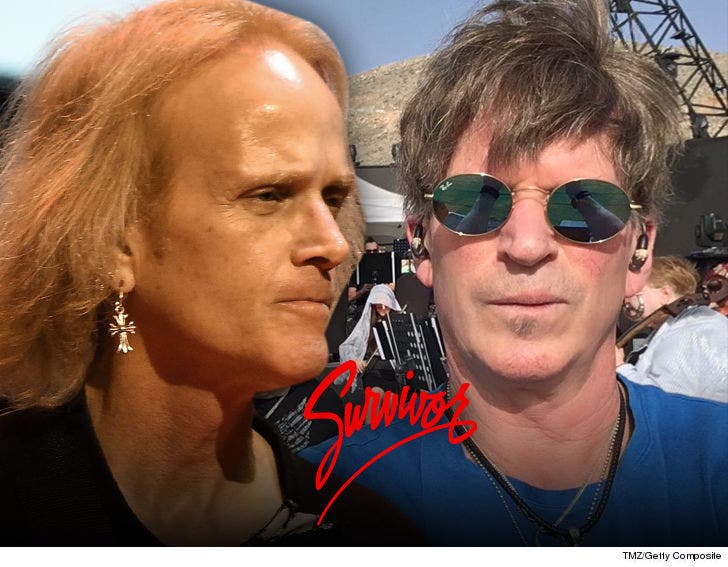 Survivor founder Frank Sullivan is pissed one of his ex-bandmates is using the band's name and logo to promote his solo career ... even though he left the group THIRTY. FOUR. YEARS. AGO.

Sullivan -- who started the band in '77 and exploded to fame with "Eye of the Tiger" -- is suing Dave Bickler, claiming the OG member agreed to leave the band in '84 and signed a contract giving up his right to use the band logo. 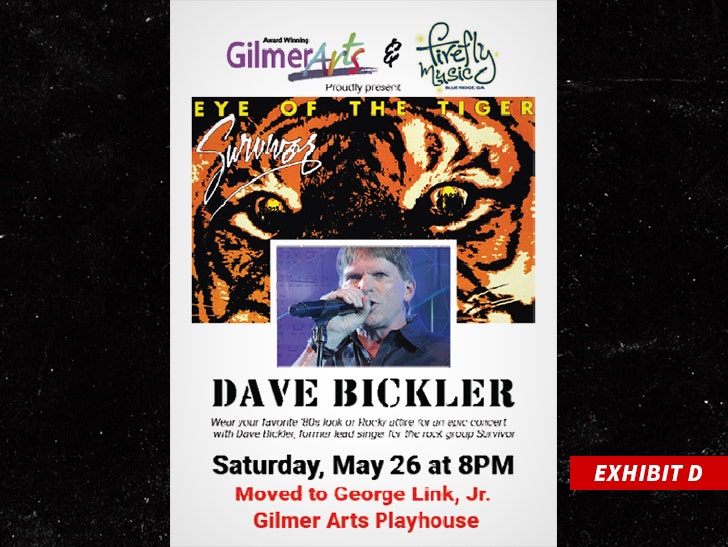 In docs, obtained by TMZ, Sullivan says Bickler to this day continues to promote his solo career by using the band's logo, which Sullivan says is plastered all over Bickler's website "implying current affiliation" with the band.

Sullivan also claims Bickler slaps the logo on promotional flyers. Even his Instagram handle makes a reference to Survivor. Sullivan's suing to get Bickler to drop the act and for damages.

We reached out to Bickler ... his attorney tells us this suit "is frivolous and simply a mean-spirited attempt to harass Dave for the success he is enjoying on his own." We're told Bickler has no need to imply he's still with Survivor, but sometimes the band shows photos of him in their promos ... "which would seem to undermine the premise of their lawsuit."

Bickler was the lead singer for "Eye of the Tiger" ... and his lawyer says this suit can't change that. 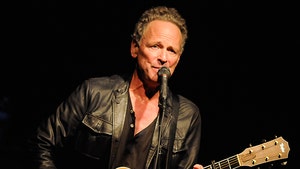 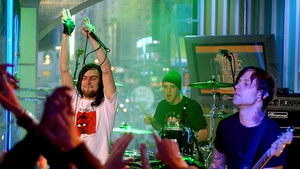