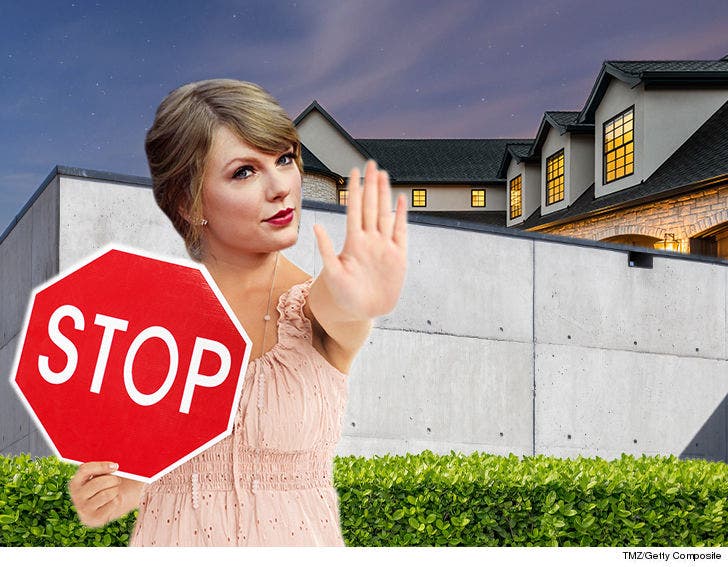 Taylor Swift's early efforts to keep unwanted people out of her landmark mansion proved futile, so she's moved on to a backup plan the Prez would approve of -- build a bigger wall.

We broke the story ... Taylor made moves to improve security at her historic Beverly Hills home in late 2017 by putting up 6.5 and 7-foot walls around her property. But, after a man was arrested for trespassing in April, the singer took Swift action to make her place more secure.

According to new building docs, she was granted permission for a new 12-14 foot high wall -- which will go behind the current walls -- "in order to improve security and privacy on the subject property due to multiple attempts by people to enter the property over the existing, lower perimeter wall."

Taylor's new wall will also include landscaping -- box ivy and bushes -- to cover any holes in the wall so no one can see in from the outside.

A special meeting had to be called to grant permission because, as we reported ... her pad was designated a historic landmark. 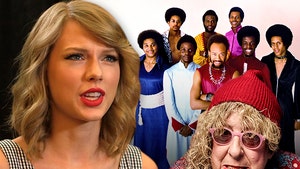