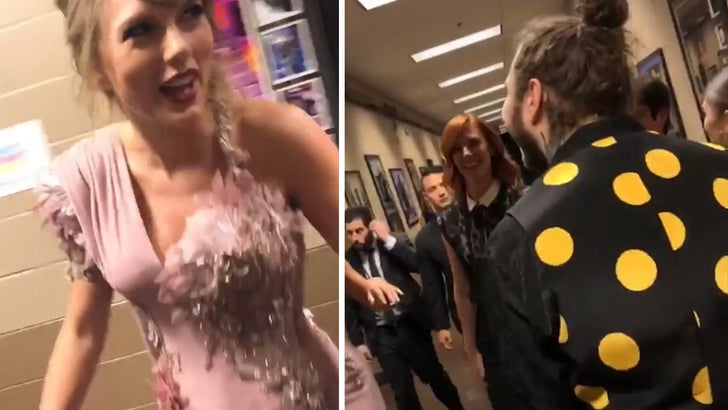 Taylor Swift's shaking off critics who compare her to a "drunk turtle" -- and serving up big compliments to Post Malone for one of his hits.

The superstars came face-to-face backstage Sunday night at the Billboard Music Awards, and she immediately told Post she was a huge fan of his track, "Better Now." One part of it, in particular.

It looks like this was the first time they met because Post seemed surprised by Taylor's shout-out -- but, still ... cool backstage moment we rarely get to see.

Taylor's bubbly mood shows she's hardly reeling from the harsh, yet hilarious, criticism of her cover of Earth, Wind and Fire's "September."

She performed it during one of her recent concerts, and the co-writer of the track said Taylor sounded like a "a drunk turtle dozing under a sunflower after ingesting a bottle of Valium." 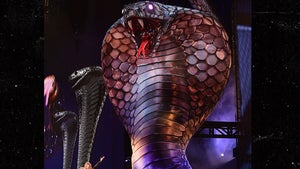 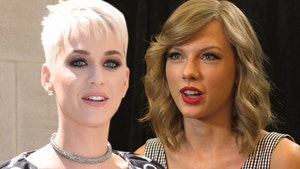