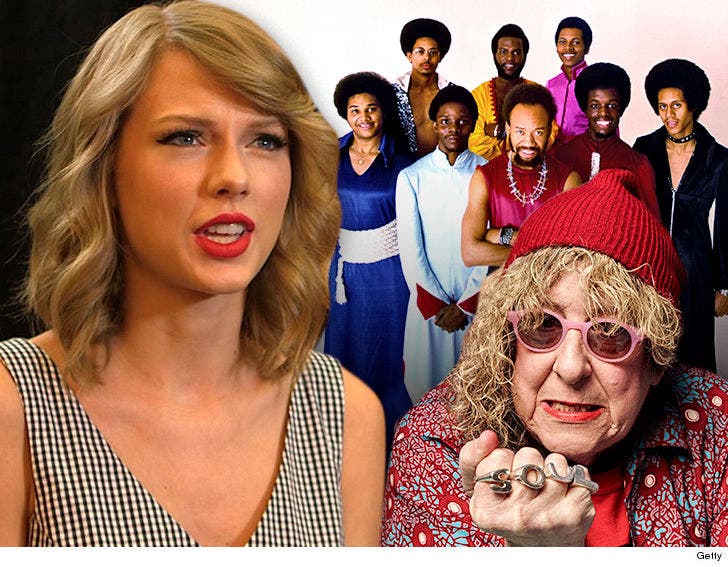 Taylor Swift's cover of Earth, Wind & Fire's classic hit "September" was about as exciting as a drunk and sedated turtle napping ... so says one of the co-writers of the song.

Allee Willis, who co-wrote "September" with EW&F's Maurice White and Al McKay, shared her thoughts on Taylor's rendition Friday during a show in Detroit.

Here's what she reportedly said, in part -- it's pretty brutal ... "I didn't really think she did a horrible job. Yes, I felt it was as lethargic as a drunk turtle dozing under a sunflower after ingesting a bottle of Valium, and I thought it had all the build of a one-story motel, but, I mean, the girl didn't kill anybody." OUCHHH!!!!!

The criticism went on ... "She didn't run over your foot. She just cut a very calm and somewhat boring take of one of the peppiest, happiest, most popular songs in history."

Taylor released her acoustic version of "September" last month on Spotify. She caught a lot of backlash for turning the funky song into a country snoozer. The band's very own lead singer, Philip Bailey, praised Taylor's take, but clearly Willis disagreed.

She finished her thoughts with this message to Taylor ... "I'm honored you'd choose to do my song and that it meant enough to you that you wanted to personalize it to the goddamn 28th night of September, that you wanted to cover it with banjo."

Do you remember // That time Taylor Swift pissed off someone who helped write "September?" Hell yes we do. 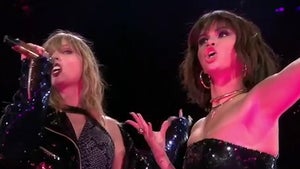 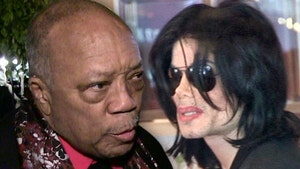