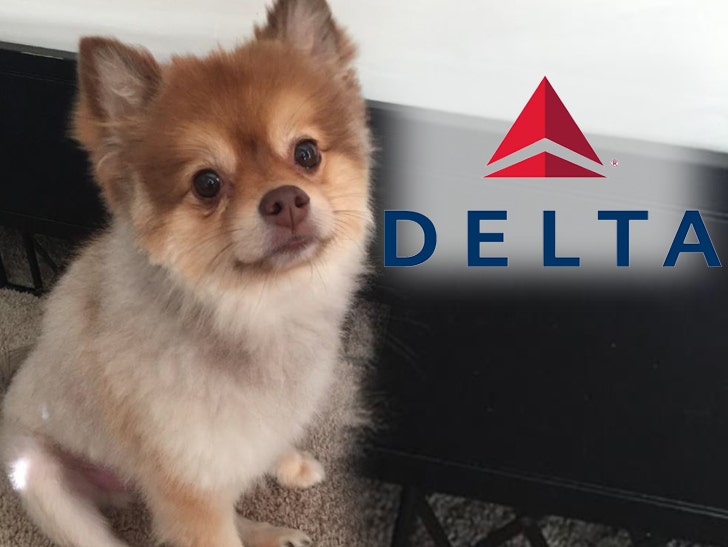 Delta Air Lines refused to hand over the dog that had been dead for hours, according to its owner and now a legal battle's brewing over what the Pomeranian's owner calls the airline's "suspicious" activity.

Michael Dellegrazie, Alejandro's owner, and his lawyer, Evan Oshan, tell us Delta wanted to keep the dog's carcass to do its own necropsy ... while Michael wanted Alejandro returned immediately in order to get his own testing done to determine what happened.

As we reported, Alejandro died in Detroit last week after traveling in the cargo hold of a flight.

Oshan says he had to get involved and claims the airline was very uncooperative once he arrived in Detroit, and he had to go to cops to force Delta to hand over the dog ... which by law, is Dellegrazie's personal property. 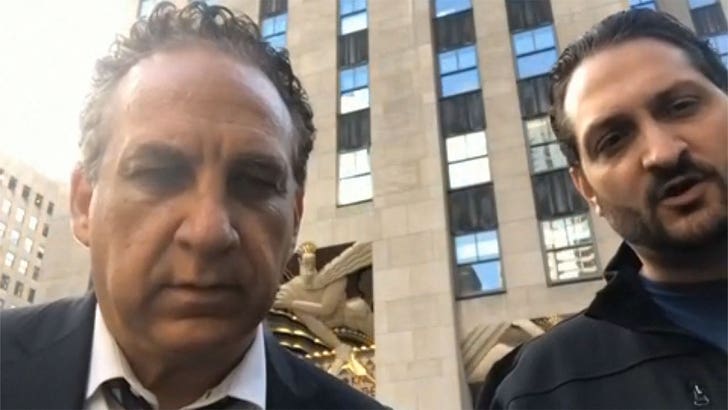 Delta tells us any delay in returning the dog was due to Oshan not meeting in a previously agreed-upon spot. Delta also says it offered to pay to have an independent necropsy performed right after the death, but they were turned down by the owner. 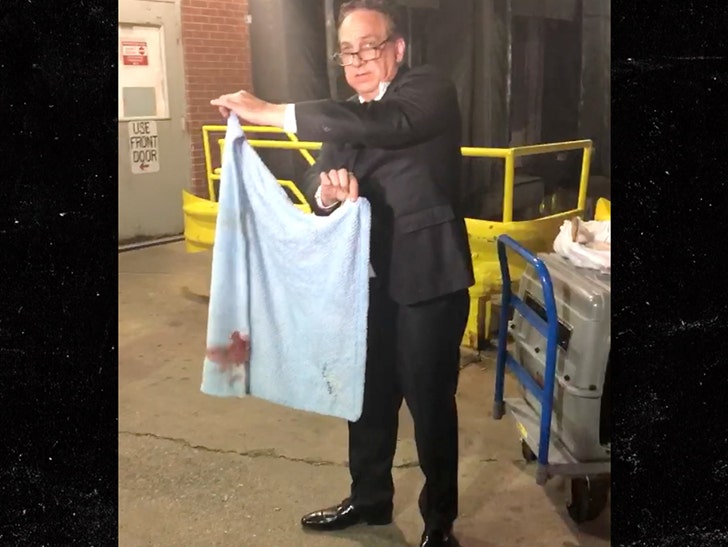 Oshan says once they finally got Alejandro's body back, they also uncovered a wet, bloody blanket ... with no explanation. Delta allegedly told them the dog had vomited, but the lawyer points out the airline didn't retain any of the vomit to help determine the cause of death.

As we reported, Delta claims it didn't force Alejandro to be stored in cargo -- saying it was his owner's choice -- and the dog died in Detroit in the process of being transferred to a connecting flight. 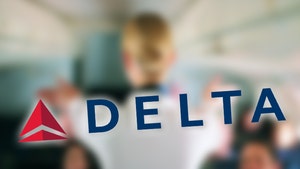 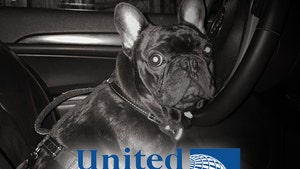 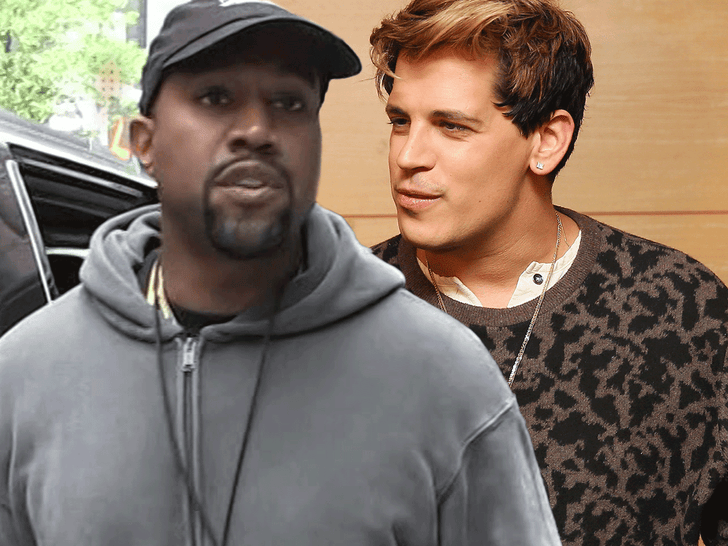