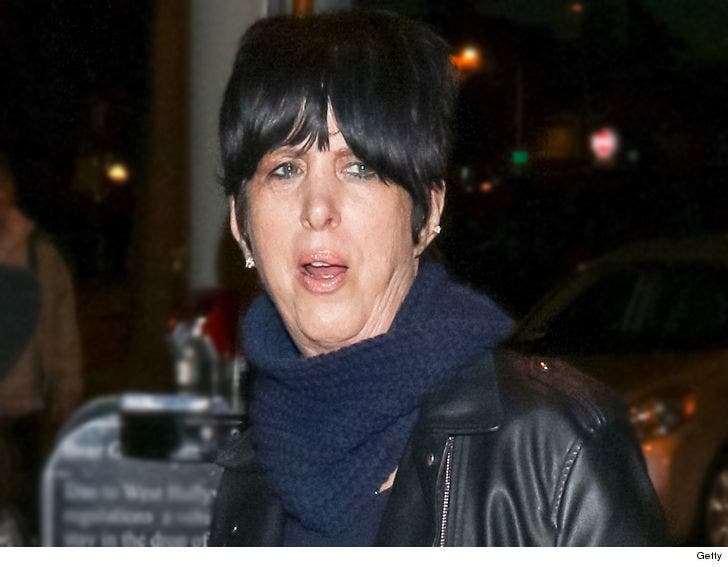 Songwriting legend Diane Warren might wanna look away from this one ... some guy claims she stole one of her biggest hit songs from him -- 31 years ago -- and now he wants 8 figures.

According to docs, obtained by TMZ, Greaves says Diane copyrighted her tune 8 months after he submitted his "Look Away" to the National Schools Make Music Competition in England, where he lived, and which was sponsored by a division of EMI Records.

In the suit, Greaves says he thinks EMI gave Diane access to his song. He points out the eerie similarity in lyrics. For example, his says ... "If you see me walking by with a tear in my eye, look away, baby look away."

Diane's says ... "If you see me walking by and the tears are in my eyes, look away, baby, look away."

Ok, so why in the world did it take him 30 years to discover this? Greaves says he lives in a quiet village in the UK, and was "blissfully unaware" of the Chicago smash hit.

We question the use of the word, "blissfully" ... the song kinda rocks. In an '80s soft rock kinda way.

Greaves says Diane owes him more than $20 mil for ripping him off. 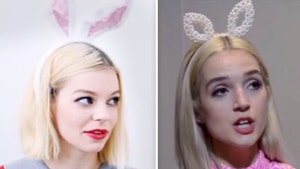