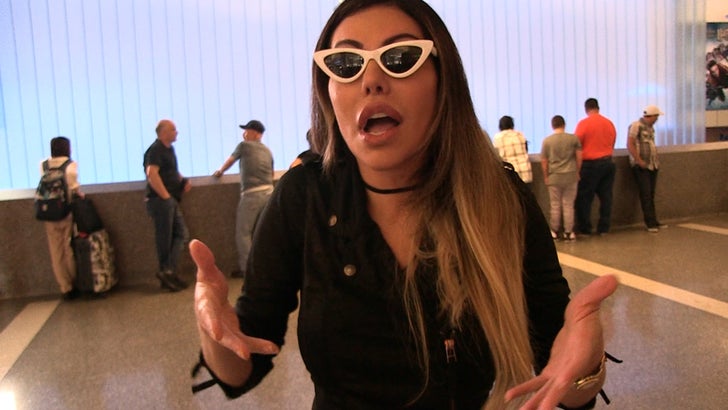 Liziane Gutierrez is finally coming to terms that getting liposuction in Turkey was an insane idea ... which is why she says she's gonna talk to a psychiatrist about what caused her to do it.

We got the model at LAX on Monday to talk about clinging to life last month ... after a botched lipo procedure landed her in a medically-induced coma for days. As we first reported ... Liziane -- the woman who accused Chris Brown of punching her in a Vegas hotel -- flew to Istanbul to have a gastric balloon inserted into her stomach.

But, doctors told her the procedure would be too risky ... so Liziane opted for liposuction. Bad idea, she now says. And you can bet your ass she's gonna think twice before doing anything like that ever again. 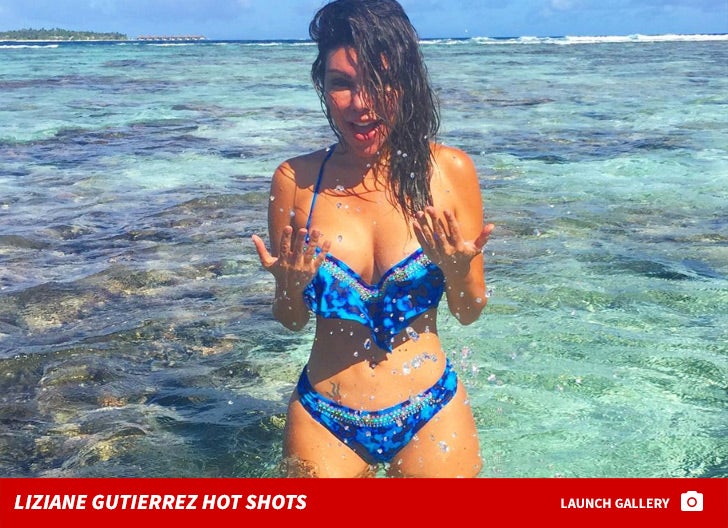